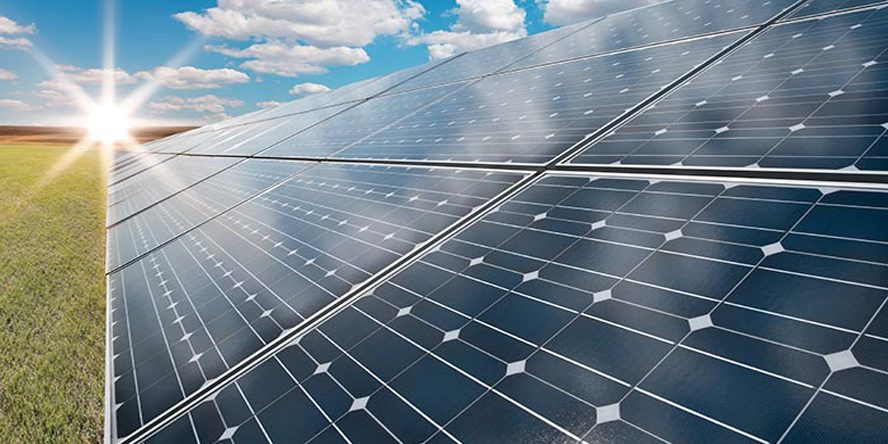 There’s no doubt that the solar revolution is well underway, especially here in Australia, where we have way more than our fair share of the shiny stuff. At present Australia has around 1.5 million solar-powered homes, with 30% of households in Queensland having their own solar power system. By 2040, it’s thought, half of the country’s homes will be at least partly solar.

One of the ways this 2040 target will be reached (and hopefully breached) is if some persistent myths about solar power are put to bed once and for all. Here are the three biggest misconceptions.

It’s not an insignificant investment, it’s true, but a solar system is a lot cheaper than it was a few years back. The cost of installing solar panels has actually fallen by as much as 80%, with a decent entry-level solar power system costing around $3,000. Don’t forget, too, that your solar investment pays for itself in 3-5 years. It’s well worth the initial layout, especially as energy isn’t getting any cheaper!

This may have been the case once upon a time, but technology tends to improve! Solar panels use UV light and even in dark dense storms a solar power system should still produce some energy, so you won’t see much of a dip in energy production annually especially in this beautifully sunny continent. In fact, solar panels actually work more efficiently when they’re cooler – just look at Germany, for example – it’s not known for its scorching weather but it leads the world in domestic solar uptake.

There’s no moving parts to a solar panel, so there’s not much that can actually go wrong! They also don’t need much cleaning or other maintenance and the average warranty on a solar panel lasts for 25 years, so if the worst does happen, you’re probably covered.

In terms of installation, technicians and installers MUST be qualified electricians with the correct CEC accreditation to do the job and the equipment and products they use and install must comply with Australia’s high standards. Do some research and find out who has the reputation and quality of work worth paying for.

So, what are you waiting for?