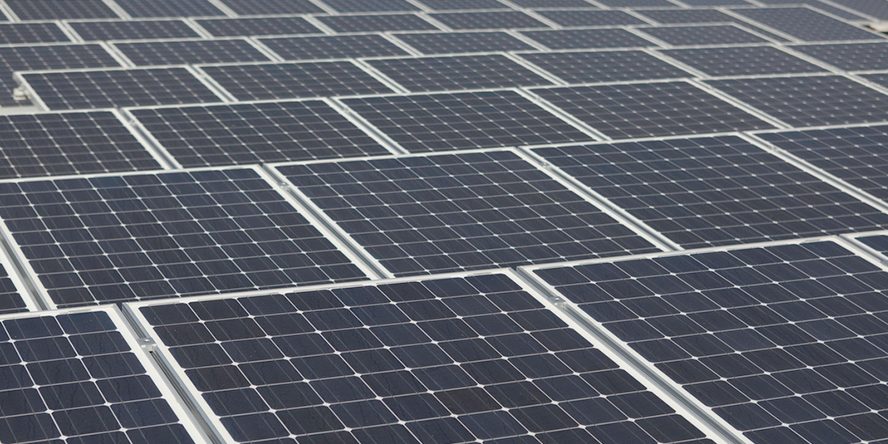 Details were recently released by Photon Energy a Netherlands-based solar developer, to construct a 316Mw solar project at Gunning in the state of New South Wales, predicted to be one of the largest in Australia.

Spanning over grazing land at a location on the Lade Vale Road, 12km SW of Gunning, the proposed solar construction is currently proceeding through the permission and grid connection process with construction scheduled on the 590 hectares of land, to begin in late 2018. Photon Energy have currently applied with a development application for hundreds of thousands of panels, to New South Wales Department of Planning.  Although Photon’s Managing Director, Michael Gartner, stated that the company had been driving the project for the last year, the project has come as a great surprise to Upper Lachlan Shire Council, who were only advised of the plans last week.

Construction should begin in the latter quarter of 2018, with completion around 12-14 months later. Once the plant is in full operation, there should be sufficient power to feed around 150,000 homes, indirectly powering homes through the national energy grid. Although the solar plant will not directly provide energy to Canberra homes, it’s expected to contribute towards the national renewable energy 2020 target. With a massive investment of around $380 million, the Gunning Solar Farm is planned to create employment for up to 200 construction jobs and further ongoing maintenance and operations jobs.

It’s thought that the major impacts, particularly during periods of peak construction, will be on road and transport. Photon will need to discuss a traffic management plan especially for trailers using Lade Vale Road, with Upper Lachlan shire Council.

What it will mean for residents

Photon are endorsing their installation process on their website, stating that very little noisy work and digging is involved, with the construction being a fairly quick process. This however, does little to dispel the worries of local Gunning residents. A preliminary community consultation meeting will be help by Photon to discuss the initial proposal with local neighbours. Residents in the area are concerned about the impact on land values when surrounded by solar farms, while several have been worried about the effect on their landscape views.

The results of the Planning Assessment Commission are eagerly awaited, with clarity expected by the end of 2017.