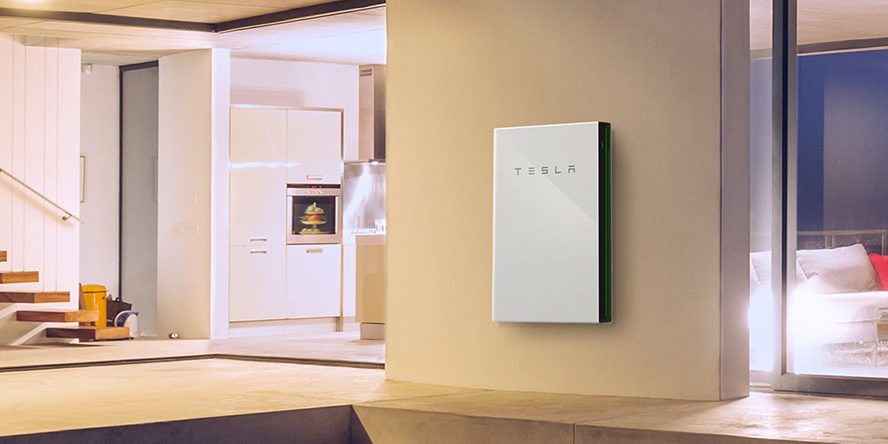 The Australian Energy Storage Council state that ASNZ5139, the Draft Battery Standard, needs to be entirely re-written. This standard puts a ban on installing battery storage systems that are for lithium-ion in houses and garages due to the risk of fire.

The Energy Storage Council are planning to oppose the standard and will vote to get rid of it, and they are vociferous in their call for other members of the committee to follow their lead.

A technical committee will be looking at the submissions in detail and resolving them before releasing any changes for a further consultation process. A vote will be held to decide if the proposal should be published once all comments have been resolved.

First aired in February this year, the draft of the standard outlined the requirement for the location of battery systems be in bunkers or kiosks that are purpose-built, but after the initial backlash it appeared to take a backseat only to reappear again in June within the On-Site Battery Systems draft voluntary standard.

The Energy Storage Council (ESC) outlined their concerns in a release, to their members, in which they highlighted a number of the key points that they felt needed addressing, and felt that the draft required a total rewrite.

The issue of evidence to support the actual risks of fire safety were also brought up with leading international installers of batteries from countries who have installed many thousands of the units stating that they were unaware of any fires or injuries occurring in Europe as a result of the batteries. In fact, Standards in Germany allow for the installation of lithium-ion batteries in homes whilst Australia seems to be heading in the opposite direction.

Somewhat alarmed by Australia’s approach, the world’s battery storage industry are keeping a close eye on proceedingly, If the draft is adopted, it is feared that it could throw the energy storage industry into chaos on a global scale.