Healthy Solar Growth in Australia – According to Industry Report 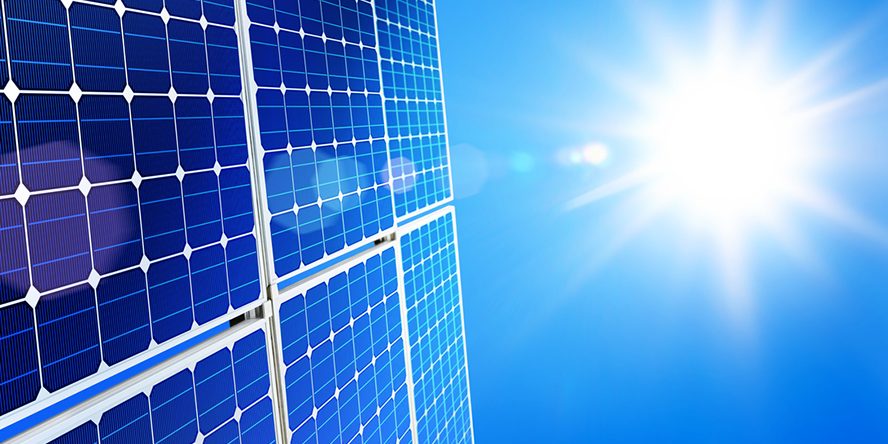 According to the Australian Solar Council, the second quarter of 2017 saw an increase of 10% on solar installations compared to Q1.

The total number of Small-scale Technology Certificates that were created was 54% above the set Clean Energy Regulatory targets. In addition, more the 16,000 SWH (solar water heater) and 41,500 solar power PV certificates were created during this time. There was a very high number of installations completed during the month of May which boosted both figures.

It is unknown whether this growth pattern will continue. During July, the trading price of solar rebate certificates fell by over 32% in just one short week. And whilst the number of STC’s has increased there has been a breach in the necessary standard by some installers.

Steps have been taken to clamp down on those who are installing unapproved panels. The Clean Energy Regulator has announced the enforcement action will be taken against non-compliant participants; measures such as surrendering any STC’s that they were not eligible to create under RET.

The positive predictions for 2017, as laid out in the “Clean Energy Australia” report of 2016 are in line with the growth levels being seen. The councils report indicated that both household and commercial growth is occurring at a steady rate with commercial solar between 75 to 100 kW showing as the fasts growing sector.

During 2016 there was a sharp increase in renewables in general and small-scale solar PV made up 16% of this, in addition renewables were responsible for over 17% of all the electricity generation that took place in Australia in the course of the year.

Industry outlook for the next three years looks positive

According to the CEC the outlook for the industry looks positive for 2017-20. The reason? several state governments now recognise the economic opportunities that are provided by RET. Some of the state targets are much more ambitious and include 100% of energy coming from renewables, ACT by 2020 and 50% in Queensland by 2030.

Rooftop solar installations during 2015-16 accounted for the largest number of jobs in renewable energy across the country. It is expected that RET will also lead to the project and job opportunities being created during 2017.