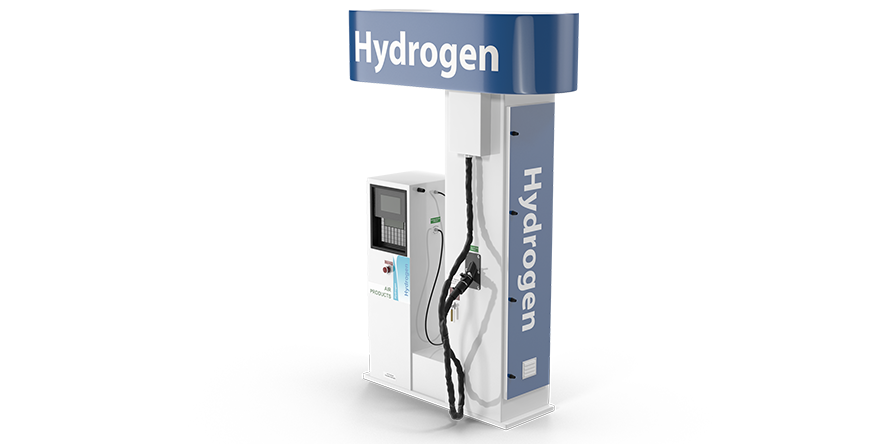 In recent months, the Australian Gas Infrastructure Group, the largest gas distribution network operator, made an announcement that plans were in place to build a power-to-gas demonstration plant in Southern Australia, in Adelaide. The investment at AUD $11.4 million would allow the company to take advantage of surplus renewable generation.

By injecting the hydrogen produced at the plant, into the network of local gas distribution to businesses and homes near to the Tonsley Innovation District, the properties will be provided with a low-carbon gas energy. A further project is planned for another plant at Port Lincoln, Eyre Penninsula.

Hydrogen as a green energy

This developing green industry, using the most universal, abundant element, hydrogen, offers the opportunity in South Australia, for industry to export not only its coal, natural gas and biomass, but also its wind and sun resources to the rest of the world, making the country a hydrogen fuel hotspot.  Hydrogen can be produced using the process of electrolysis, which “divides” water into hydrogen and oxygen, with the hydrogen element being used via turbines or fuel cells to generate electricity.

There are many end-user applications for clean-burning hydrogen, including combustion purposes and together with the option to use directly in fuel cells for transport and power opportunities, the appeal and prospects will enable Australia to become a worldwide leading exporter to the agriculture, manufacturing and transport industries.

As the world leads the way to a low carbon economy, hydrogen will occupy an even larger role globally, not only in Australia, in the renewable energy industry.  Currently, three quarters of the energy that Australia produces, in the form of gas and coal, are exported to other countries. With some of the finest solar and wind power assets worldwide, Australia can hope to become a global force exporting renewable energy giving them greater leverage with current business relationships and with countries such as China, South Korea and Japan where there is an enormous low carbon energy demand.