Is the Amount of Solar Power Being Produced Having an Effect on the Grid? 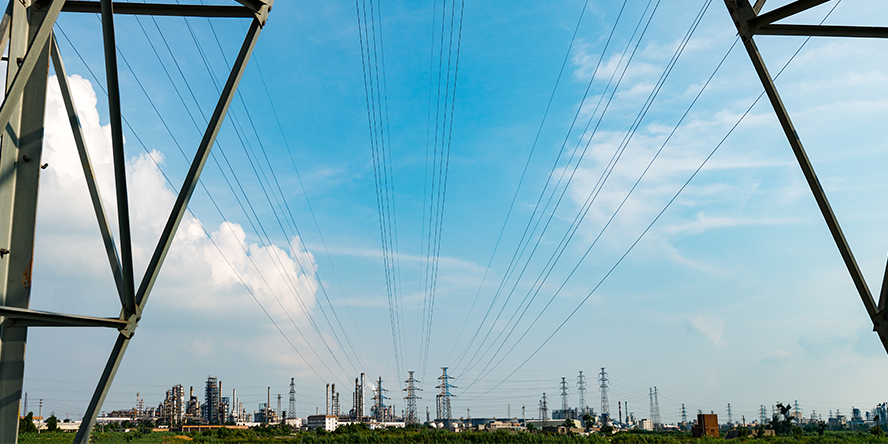 Renewable energy is the fastest growing source of power added to the grids worldwide in the last year, with more than a record breaking 3.5 million solar panels installed in Australian households alone. This high take up of solar power however, could eventually have a detrimental effect on the way feed in tariffs are paid to householders by the Government in Australia.

With the massive surge in solar installations, the grid is over supplied during midday periods, when demand is much lower. With one in every five homes now saving money on their energy bills, by producing excess electricity and selling this back to the grid, The Grattan institute has warned that subsidies may be reduced. One possibility to prevent this, is for householders to use battery storage. At certain times during the day, the electricity will lose its value, as there will just be too much of it to be consumed. Tristan Edis of Green Energy Markets admits that although this is a legitimate issue and due some consideration during the next ten years, at present it does not present a problem to households and the solar FITs they receive.

Last year, around 20,000 homes were equipped with battery storage systems, but these numbers are still well below the number of homes with Solar PV Rooftop Panels.  Solar energy generated during the day can be collected and stored using a home battery unit, and then this energy can be used at peak times during the morning and evening.

In future years, demand for lower pricing and continuing Government subsidies will see those 1.8 million homes currently with only rooftop solar, research and install battery technology, which also means a massive economic increase is expected in the battery industry.