Shining Some Light on Cryptocash 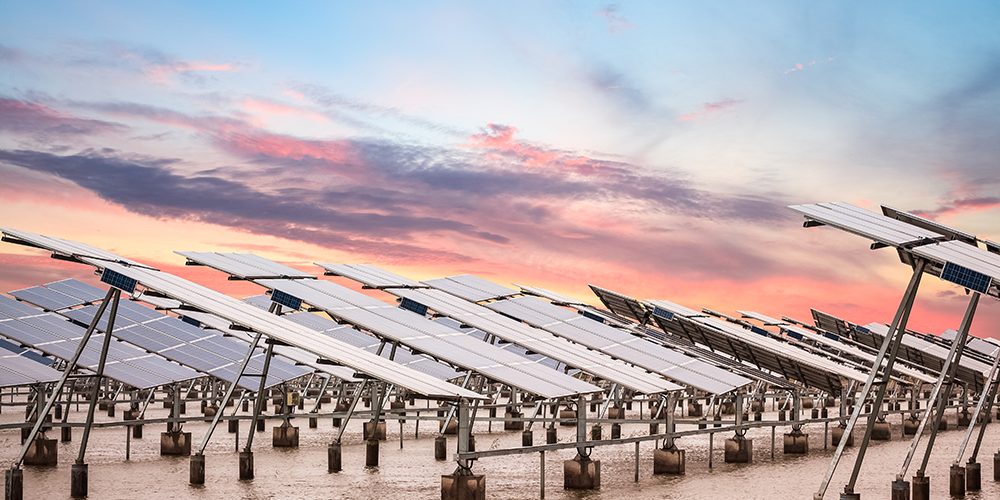 The planning application for a 20MW solar farm in the coal-mining region of Collie has been approved. The solar farm, once built, will provide energy for a data centre and a crypto-currency mining facility in this rural area of Western Australia.

Hadouken Pty Ltd, which is owned by energy entrepreneur Ben Tan, submitted the application. Tan is also involved with a company called Tesla Holdings, which is unrelated to the Tesla, as well as VivoPower, a Nasdaq-listed solar farm developer.

The Joint Development Assessment Panel approved the application last month and it’s thought that the 57-ha plot of land will become home to 69,000 solar panels. The plot is around 2km north of Collie, which is where Muja, WA’s biggest coal generator, is.

The approval also gives the nod to the installation of battery storage down the line.

It’s all about the (crypto) cash

The solar farm’s energy output will, according to Business News, go to mine cryptocurrencies like Bitcoin and other lesser-known varieties. Mining takes a lot of energy, as well as a lot of data resources.

Tan believes that the Collie site is ideal for a solar farm because it gets good exposure and it’s perfectly situated to help people transition away from coal. This collie project is just one of a number of large-scale solar farms and similar projects that are either in the pipeline or actually under construction in WA.

Just recently the 20MW Emu Downs solar farm was completed and the 10MW Northam farm is also underway. There’s also a proposal to add a 30MW extension to the Greenough River solar farm.

WA is also home to a 30MW solar farm at Byford and could see a 50MW farm build near Kalgoorlie.

The Collie project isn’t without its detractors, though, with some local residents describing the farm as an “ugly scar” on the landscape and others wondering why the council is encouraging solar farms in the area.