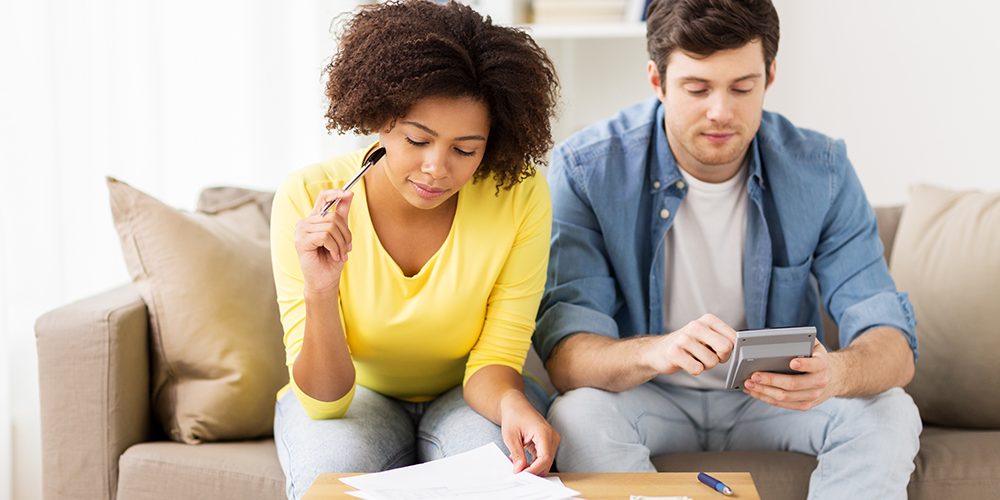 The residents in the Sydney student housing co-operative Stucco (in the Newton suburb in the western part of the city) have been able to reduce their power bills after a solar panel and storage battery system was installed in the apartments last year. The system has been in place for a year and Stucco says that there’s been a reduction of 55% in residents’ bills. The building has also generated more energy than it did back in 2017.

The update after a year

The panel and storage system has been working for more than a year and Stucco has been able to release the figures which reveal how well the installation is working. The system, which comprises 114 PV panels and 36 Enphase modular storage batteries, has reduced electricity bills by 55%.

The co-operative’s residents paid around $240 for their electricity in 2017, which is a big reduction from the $540 average that they paid their traditional energy suppliers. The Stucco co-operative is essentially an embedded network manager and energy retailer, so the residents buy their energy directly from Stucco. They can only buy this power, however, if it’s actually being generated at the time or if there’s enough stored in the batteries.

These figures, it’s believed, show how much solar and storage combinations can help people living in Australia’s apartments to cut their electricity bills while being able to buy renewable and clean energy. For many years, solar and storage has only been available to home-owners who install their own PV systems. This has left renters stuck with so-called “dirty” electricity and vulnerable to the high (and ever-rising) electricity prices.

Some way to go, though

Despite the obvious success of the Stucco project, there are still some regulatory hoops this co-operative model will have to jump through before it’s adopted around the country. Some bodies will see the embedded network nature as a barrier to free choice – people won’t be able to choose their own energy supplier and will be forced to go with the building’s own output. However, given the low prices, there may not be much choice going on!