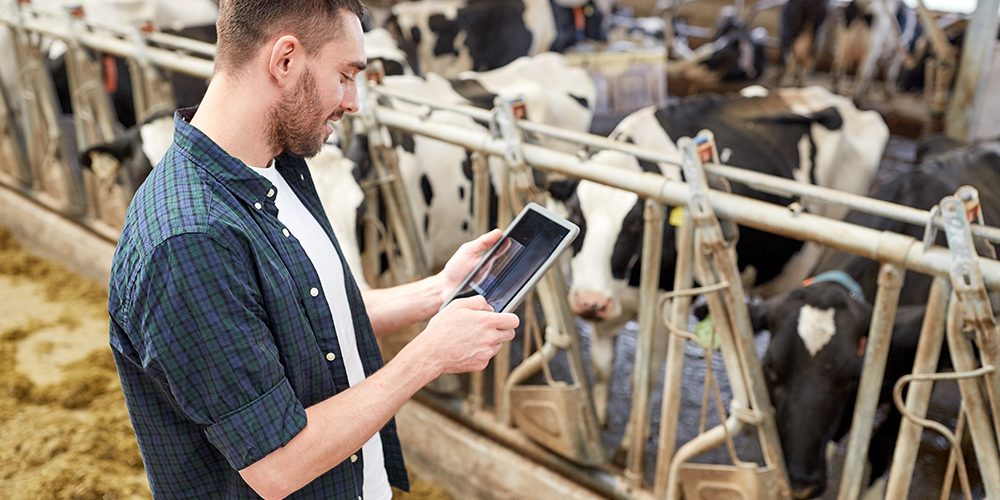 Dairy farmers in Latrobe Valley could well be trading locally-generated renewable energy with blockchain thanks to a study that’s being part-funded by the Australian Renewable Energy Agency (ARENA). ARENA will be offering $370,000 to the feasibility study into a virtual microgrid for the Victorian region.

The project – costing $775,000 in total – is led by Brooklyn-based LO3 Energy and it’s focused on whether it’s possible to create a virtual microgrid of 200 dairy farms, 100 household consumers and 20 more commercial and industrial customers in and around Gippsland.

A virtual microgrid is a localised marketplace of energy consumers who buy and sell electricity from and to each other. This particular virtual microgrid will bring together PV, battery storage, smart appliances and LO3’s own peer-to-peer energy trading platform, which uses blockchain to keep everything secure. Gippsland diary farmers will be able to sell their solar power back to the grid, bringing their net electricity spend down.

No set-up costs for farmers

Joining the project won’t cost the farmers anything as the upfront costs will be borne by loans from the Sustainable Melbourne Fund which will be paid back via council rates.

The study, which involves AusNet Services, Dairy Australia, Siemens and Sustainable Melbourne Fund, among others, should be done by the end of the year and hopefully will result in a pilot microgrid being rolled out in Gippsland during 2019.

It’s hoped that the feasibility study will be one more step towards the region moving onto renewables; it’s the first trial of a blockchain virtualmicrogrid in Australia.

LO3 developed, built and now manages the Brooklyn Microgrid – the first local energy marketplace to ever use blockchain. As the drive to decarbonisation continues and we move away from coal, solar will become increasingly important. The fact that solar has, in the past, been restricted to daylight hours has led to innovation in energy storage and management and it’s in the microgrid that we’ll see these storage solutions come into their own.