Is Home Power Storage Catching On? 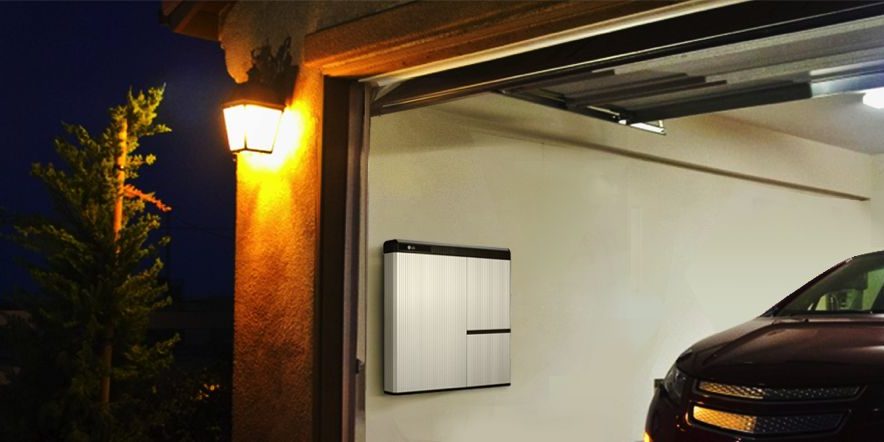 It would seem so, with Australia at the forefront of this movement. Tech has finally solved the biggest problem with solar power –the fact that the sun goes down at the end of the day – and people can now store the power they’ve generated for future use.

The world’s home energy storage systems market was worth $61.6 million (USD) in 2017 and is set to grow to $8.5 billion (USD) by 2023. Using storage systems is key to making the transition to renewables painless and more popular. Typically, a household with a PV system generates its own electricity, using what it needs and then selling the excess to the grid. When the solar panels can’t meet the household’s demand, power is brought in from the grid.

Storing up energy for the future

Solar batteries will make this scenario a thing of the past, especially with the cost of solar batteries and PV systems falling in recent years. This is fortunate as even if households knew about solar batteries they were discouraged by the high initial costs of a battery system.

Australia is a prime growth area for solar storage as it’s seen steep rises in energy costs, with more expected. It also receives a lot of sunlight and there are several federal and state government initiatives aimed at helping households to switch to solar, with or without storage. For many people, installing a solar battery is a natural next step to reducing energy bills and transitioning to renewables.

The entire Asia-Pacific (APAC) region – Australia, Japan, China and India – has the largest revenue share within the home energy storage market (18.6%), with Europe a close second. The APAC region is expected to continue this trend and show huge growth in the years leading up to 2023 and probably beyond.

It’s an important trend, too, as the APAC region is using an increasing amount of energy year-on-year so making sure this power is clean and cheap is vital if the world is to move towards a low-carbon future.