Could You Leave the Grid? 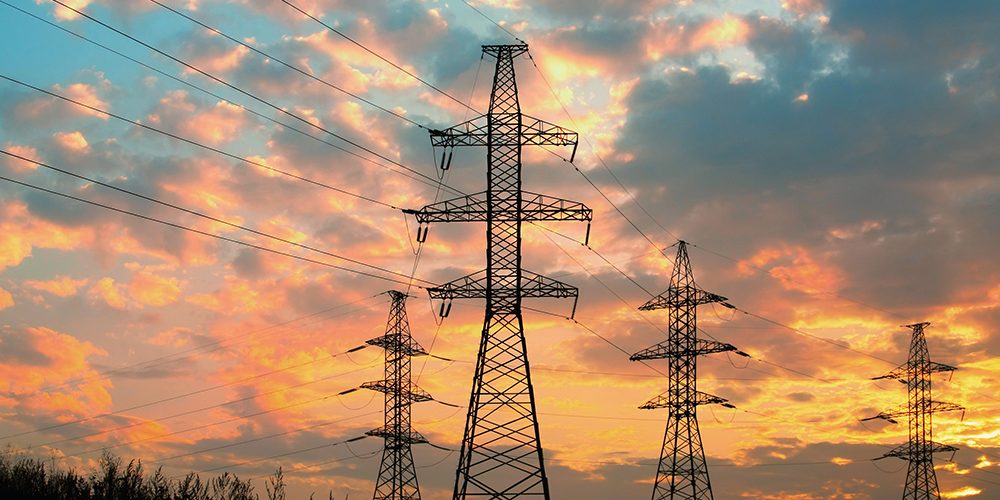 Many people dream of going off-grid and for a long time it was the preserve of hippies and survivalists, who aimed for a pared-down lifestyle free from all the trappings of modern life. You know, like TV, heating, reliable cooking equipment and lighting.

It’s not such a pipe-dream now, though, with the advent of solar storage batteries and so living off-grid is about to become mainstream. You can go off-grid as an independent household or you could join a micro-grid composed of the households in your immediate neighbourhood. If you all generate and store your own energy you can all share it.

Batteries must be included

If you’re aiming for energy independence then you will need battery storage because once it gets dark you won’t be producing any energy from the sun.

Batteries are expensive, though; they’re coming down in price, but you can expect to pay a good few grand more for your PV system if you include batteries. However, you have to think about how much grid power is going to cost in the next few years.

Can I add batteries later?

Most modern PV installs let you fit batteries at a later date, so this can be a good halfway house for you. You can sell your excess electricity back to the grid, bringing your bills down, but when it’s dark or cloudy, you’ll be buying some of it back!

If you decide to really go for it and leave the grid, then make sure you have a generator for those times when it’s extra cloudy for a few days in a row. You may only need to bust it out once a year, but at least it’s there so you don’t miss your season finales.

Most of the time you won’t, but if it’s dismal weather for a couple of days or you’re using more power than usual you might start getting twitchy. These are the times when you start looking to the sky (and to the garage, where you keep the generator…), hoping for a break in the clouds.

If this prospect doesn’t fill you with pioneer spirit, you can always look at PV systems with grid tie-ins so that if your batteries run flat you can go back to the grid briefly.

These tie-ins are also handy when they’re the other way around, with people in outage-prone areas of Australia installing batteries as a back-up to their grid supply.