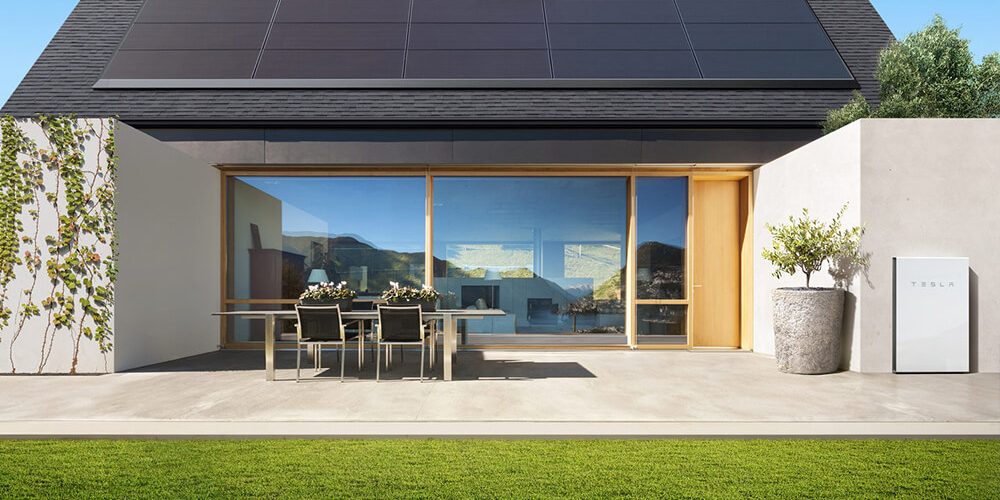 Just a couple of weeks ago, Tesla teased us all with a quick overview of its South Australian virtual power plant, telling us all about the resources and the benefits to the region.

The power plant comprises 50,000 residences, all equipped with solar panels and Powerwall 2 batteries. It’ll be the world’s biggest virtual power plant when it’s completed and it’ll provide cheaper electricity to residents, as well as help to stabilise the grid.

Tesla’s project was given the go-ahead last May by the Liberal party after the government’s Energy Minister gave its support at the Australian Energy Storage Conference.

Before the government’s statement of support, it looked for a while as if the Tesla project was about to be cancelled. Tesla worked together with the Labour party to come up with the initiative, but after the Liberals won the elections in March 2017, the new SA Premier said his party wouldn’t be backing the project. Instead, the party had the idea to give subsidies to 40,000 SA homes so they could buy their own battery systems.

This idea wasn’t too popular, though, as homeowners would still be paying for their own battery packs and even though they’d be subsidised, the cost was too much for low-income households. Under the Liberals’ plan, the initiative would also be restricted to homes that already had solar panels. Tesla would be offering free panels and batteries to low-income households.

The Liberals faced quite a backlash over these proposals and were forced to walk them back. By the end of May this year, the Energy Minister said the government was behind Tesla’s plans and that there would also be a subsidised battery initiative for households running alongside the VPP.

The project has already got underway, with the installation of panels and batteries to the first 1,100 homes involved in the initiative.

The SA virtual power plant, when complete, will deliver 250MW of solar electricity and offer 650MWh of storage capacity. This will dwarf the Hornsdale Windfarm near Jamestown, with its 100MW and 129MWh capability. The SA state government is helping with a $2 million grant and a $30 million loan from the Renewable Technology Fund to help the project progress. There’ll be more funding from private investors, bringing the total amount to $800 million.