Roll Over, Coal, the New Power Generation is Here 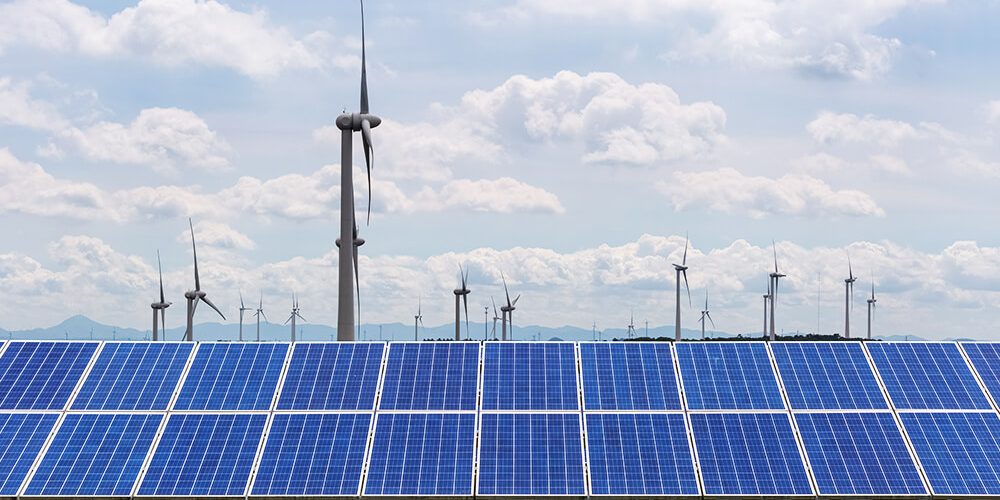 If new energy generation plans come to fruition, by 2040 just 6% of Australia’s electricity will be from coal-fired power stations.

Coal will still be in the picture by 2040, as there’ll still be some plants around by then, but the transition is afoot.

There must be more capacity to transfer power between New South Wales, Queensland and Victoria – up to 460MW – and it must be made easier to supply power from renewable plants in west and north-west Victoria. The system in South Australia, beset by outages, must be strengthened too. This should all cost around $650 million.

In the mid-2020s, transfer capacity between NSW and SA should be boosted by 750MW, by 100MW between Victoria and SA and by 378MW between Queensland and NSW.

Finally, the Snowy 2.0 and Tasmanian energy storage projects must make progress, alongside the ability to transfer an additional 1,800MW between NSW and Victoria.

Australia’s energy market is at a critical point and the decisions made in the next couple of years will affect the east coast’s energy systems for decades.

While coal isn’t ready to give up the ghost just yet, it seems that the cost of renewable energy and storage is coming down fast, which means greater uptake. This in turn means there needs to be more emphasis on storage and connectivity.

The Labour party has a 50% by 2030 renewable energy target and it believes that an orderly transition from coal is essential to meeting this aim.

The Greens believe that AEMO, with its 85% renewable by 2040 target, was leading the way to the future of the electricity market in Australia.

While PM Malcolm Turnbull doesn’t mind coal-fired power plants remaining in operation for the rest of their natural life (the usual lifespan is 27 years), the transition to renewables and energy storage must be made properly.