Off-grid Solar Means Businesses Getting Off the Ground in Africa 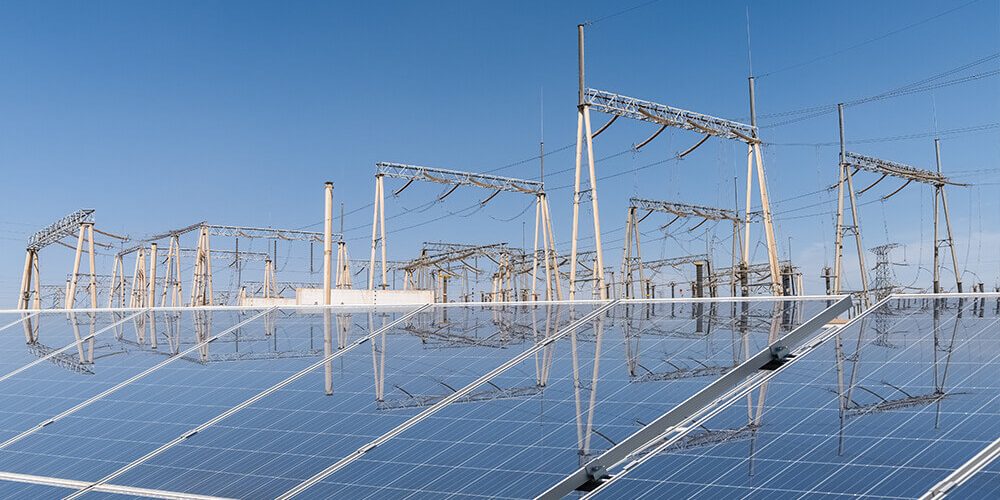 The Global Off-grid Lighting Association (GOGLA) has recently released a report that shows the huge economic benefits of small-scale pay-as-you-go solar power systems in remote areas. The industry association surveyed 2,300 people from Kenya, Mozambique, Rwanda, Tanzania, and Uganda and 58% of the households in the survey said they had increased economic activity. Many households had started new businesses or were able to increase their income from existing enterprises as a result of more lighting. Most of the lighting systems comprised solar panels, batteries and LED lights, as well as some systems featuring other equipment if it was necessary.

GOGLA released its findings at a UN forum on Sustainable Development Goals. While in total, 58% of the households questioned reported more economic activity, 36% said their household income had increased by US$35 per month, which is a 50% increase.

Shine a light on the subject

The survey respondents also said that because of the additional lighting, they were spending 44% more time at work or performing household chores. Before the solar lighting, nightfall put an end to these activities and having the extra time now means that people can work a bit more in the evenings or catch up on housework.

More electricity means more smartphone charging, too, which in turn has led to 11% of the survey respondents starting up their own enterprises. Even more encouragingly, 7% of the respondents also said that at least one household member found a new job as a result of the new electricity.

This is just the start

GOGLA’s Executive Director, Koen Peters, believes that off-grid solar lights and electricity provide a huge opportunity for the governments in developing countries to improve their economies and social structures. The association is calling for energy departments, policy-makers and treasuries in and around East Africa to find ways to accelerate the growth in small-scale solar power access.

More than a billion people have no electricity

According to GOGLA, 1.1 billion people, mainly in Africa or Asia, have no access to electricity. This lack of electricity severely restricts economic and educational opportunities in rural areas. It’s also very expensive to supply poorer areas with a grid infrastructure, which in turn hikes up energy prices for users everywhere.

Installing relatively cheap off-grid energy systems is a great way to kickstart economic activity in these areas and so several agencies have been doing just this since 2010, with tangible results.