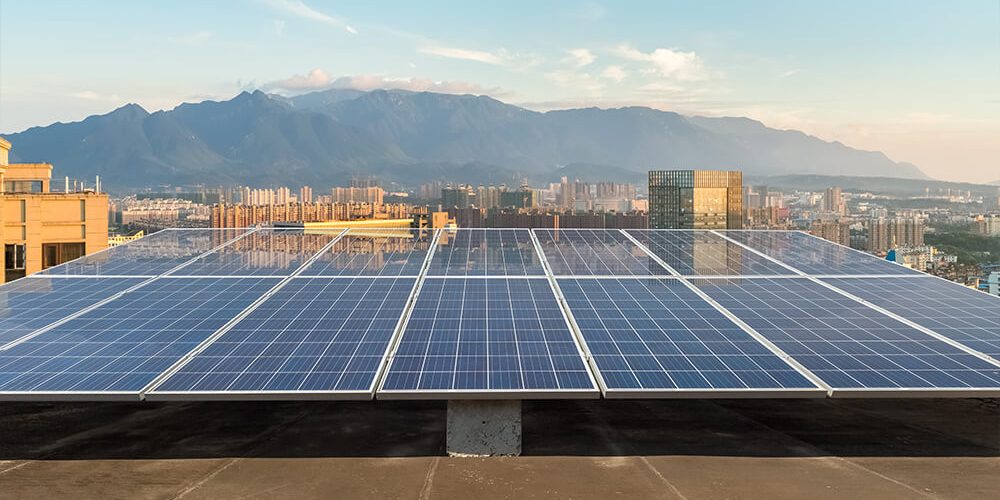 The sheer number of rooftop solar installations in Queensland is actually overloading the network and could even lead to blackouts, according to Energy Networks Australia.

The Australian electricity grid wasn’t designed for the amount of energy pouring into it during office hours – when domestic demand is lower – and this results in so-called “solar spill”.

“We have almost one in three households in Queensland that have solar panels on their roof and to be honest, by world standards, that is off the chart,” Mr Dillon said.

With almost a third of QLD households having rooftop solar, the state is, compared to the rest of the world, saturated with sunshine. Even California and Hawaii only have around 20% of houses with rooftop installations, making Queensland a world-leader.

With this power (literally) comes problems, however, because the networks operating the grid weren’t built with the solar boom in mind. Most were created when the flow of power was a one-way street, from coal stations to homes.

The grid and networks have coped well up to now, but a critical level of input is approaching and if the networks don’t deal with it in a smarter manner, there’ll be problems like voltage or frequency issues, which can lead to local blackouts.

Another problem is that many would-be solar customers can’t get connected because their local network is, quite simply, full. It would cost a huge amount of money to upgrade all the network facilities at once, so some manoeuvring will have to be done.

One move is to shift the mid-day peak, when most solar is coming in, to the evening peak, when people are home and ovens, air-con, washing machines and so on are operating.

This shift is being made by letting solar do its thing during the day, and storing up the power generated by the Wivenhoe pumped hydro station. Once the solar generation starts to tail off, the stored power from Wivenhoe is released to cook thousands of dinners.

A battery of solutions

The other obvious solution is to increase the number of domestic solar batteries in the state and so the QLD has started an interest-free loan scheme to help households afford this investment.

Households should also use all that solar power during the day – to run the pool pump or heat the water – while the power is peaking. Hopefully some will still go into the battery for the evening as well.

Another great measure is to get a smart meter installed in houses so that householders can control their appliances and energy usage from the office.

Victoria’s Yallourn Power Station to be Replaced by World’s Biggest Battery
May 7, 2021

Australia Could Make Solar Products for the World with the Right Approach
April 23, 2021