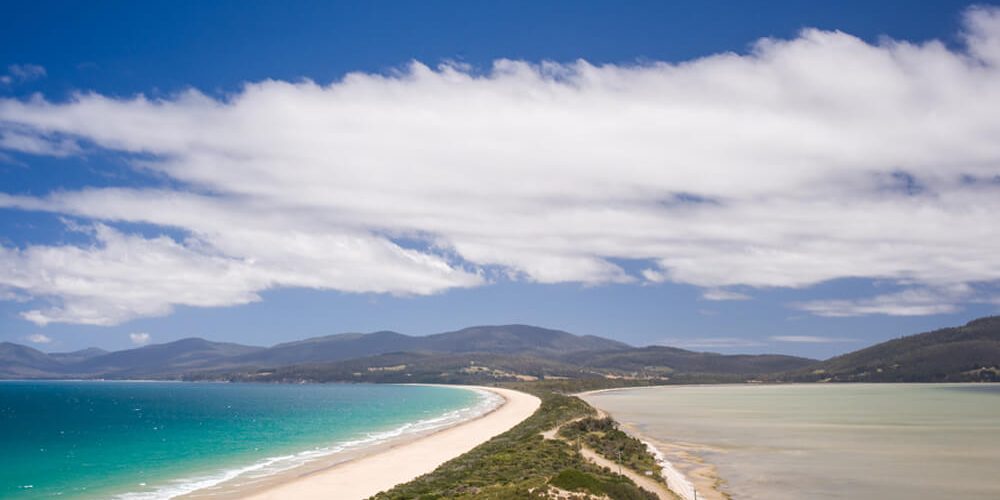 The tiny Tasmanian island of Bruny is helping to lead the way to Australia’s solar future.

In August, the state-owned energy network TasNetworks got a Clean Energy Council’s Business Community Engagement Award for its involvement in a solar and battery project aimed at meeting holiday season energy demand peaks.

This project got as far as the finals of Engineers Australia’s Engineering Excellence Awards in August too.

The Bruny Island Battery Trial is looking to reduce the island’s reliance on diesel generators by using solar powers and batteries installed in 34 houses on the island.

The $8 million project, run by Australian National University, received almost $3 million from ARENA and the research team is looking for ways to manage household electricity demand and stabilise the island’s network.

The trial is using a fully-automated Network-aware Coordination system that’s the first of its kind. It coordinates batteries that have Reposit controllers which will respond to demand as it happens. It will also be able to integrate electric vehicles and smart appliances.

The team is focusing on end-users and consumers and their experiences of technology. They want to understand this energy-sharing model, as well as how participants feel about generating power to help their neighbours.

The project is working

After its start in early 2016, it seems that diesel consumption on Bruny is falling and the rate that it’s falling at is increasing.

The team is building up evidence to improve the ways in which energy from solar and batteries can integrate into the grid. There’s already a distribution system in place to help with the transition.

Seven per cent of the population

The 34 households with generators are around 7% of the population of the island – it varies with season. The generators can deliver around 110kW of energy to help with the holiday season demand spikes.

Bruny Island has a cable from Tasmania’s network and this cable is overloaded as weekends and during holidays, leading people to use diesel generators to fill the gaps. Now, they can turn to batteries!