Australia Set to Run on 100% Renewable Energy Within 15 Years 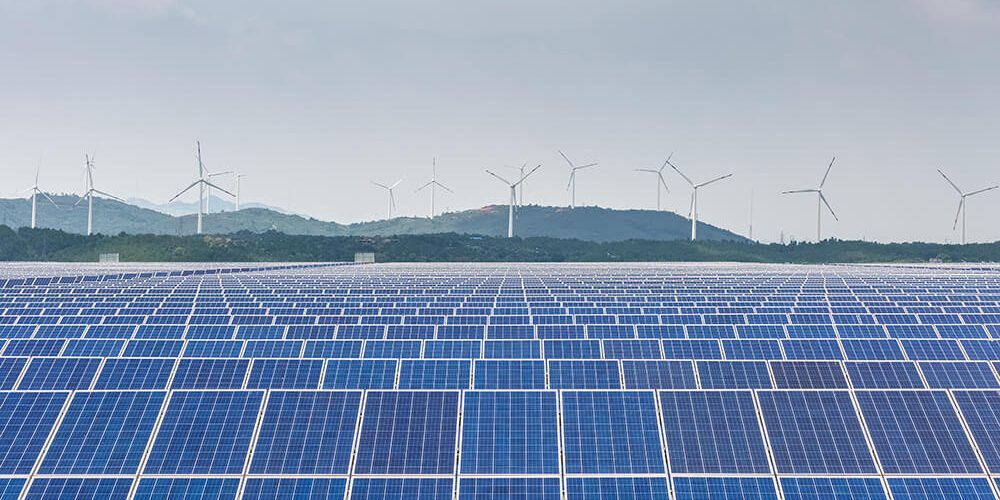 In an attempt to reduce climate change and meet the reduction target set by the Paris Agreement, Australia looks set to reach its target of becoming 100% reliant on renewable energy by 2030 so long as the current levels of uptake continue heading in the right direction, in both the residential and commercial sectors.

By the end of 2019, the Australian renewable energy industry will have installed over 10 gigawatts of new solar and wind power, a rate which would see the country reach 50% of the renewables target by 2025.

This target was set as part of the Paris Agreement in an attempt to reduce the impact of global climate change. The Australian government committed to cutting carbon emissions across the country by as much as 28% of the 2005 levels by the time 2030 arrives.

The renewables challenge has been embraced by both industries and homeowners and that is why it is looking likely that the country will reach the target of 100% renewables for the support of electricity before this date.

The Energy Exchange Institute at Australian National University released a report that says that the current rate of deployment, which is divided roughly between solar, wind and rooftop solar would mean that the entire country’s emissions target would be met by 2025.

The Australian government has played its part in helping to achieve this through a number of financial initiatives aimed at businesses and homeowners running on solar power. They have also presented the benefits of renewable energy in a way that has captured the attention of the Australian public. The hard work of the Australian government is paying off because the country is making great strides but there are some issues to resolve. However, it is clear that Australia is raising standards and showing the world how it should be done.