Australia Registers 220 MW of Solar Under RET in August 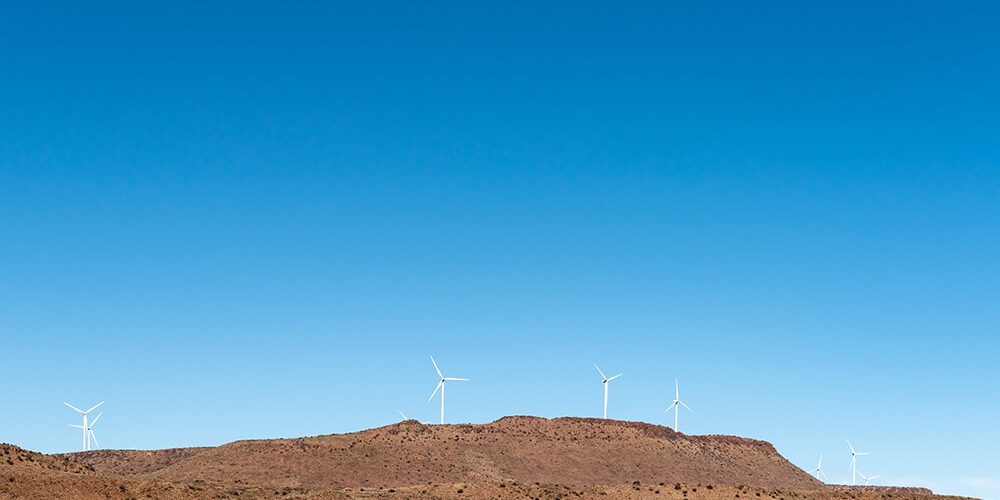 During August of this year, Australia’s Renewable Energy Target (RET) accredited those solar power plants that have a combined solar energy capacity of 220MW. This is a significant difference from those RET-accredited renewables during July which stood at a record 514 MW.

An update that was recently provided by the Clean Energy Regular stated that the list for the month of August also contains four megawatt-scale photovoltaic parks, of which the largest on the list is the Ross River project located in Queensland, which is 148-MW. This project is now completely owned by Australia’s Palisade Investment Partners. The Ross River project is currently the second biggest solar farm that the regulator has ever accredited in Australia.

By the time the end of August arrived, the commercial and industrial (C&I) projects that were accredited had a combined capacity for 2018 of 52 MW. This figure was double that of the full-year accredited during the same period in 2017.

The new renewables capacity that was accredited under RET had already surpassed that of the record seen in 2017 of 1.09 GW, a figure that was reached by the middle of 2018. Throughout Australia, there are currently 2,024 MW of RET-accredited power plants. There is also a committed capacity of 4,960 MW as well as a probably capacity of 849 MW. Therefore, there are expectations that this will easily pass the 6,400 MW of renewables that Clean Energy Regular has set as an estimation that is required to meet the country’s 2020 RET of 33,000 GWh renewable power.

International and Domestic Providers Looking to Move in on Australian Market Potential
January 3, 2020

Tesla’s New Queensland Battery in ‘One of Best Locations on Planet’
December 20, 2019