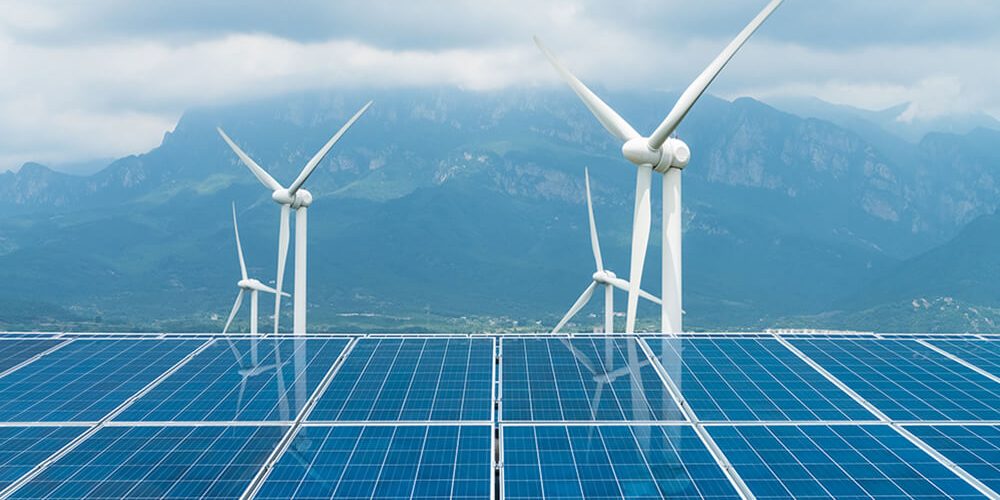 The Clean Energy Regulator is estimating that there will be a 44% increase when compared to 2017 when 1,600 megawatts of small-scale solar capacity is installed, turning it into another year that breaks records.

In September, it was recorded that 135,000 small-scale solar power systems had been installed with a capacity of 922 MW. This is an increase of 28% in installations and an increase of 47% in total capacity when compared to the same time during 2017.  All of these figures have been based around the creation of Small-scale Technology Certificates and with a creation period of 12 months, the numbers are expected to increase.

The major solar rebate is underpinned by the Small Scale Technology Certificates, and this has seen a reduction in the initial costs of solar power systems by thousands, with the value changing with the conditions of the market.

In August of 2017, the price of small-scale technology certificate was less than $31 and that that has had an impact in the solar subsidy. The drop last year resulted in some solar installers being surprised by it but they have learned lessons from it. One of the more noticeable differences this year is that there has been more of a gradual reduction, whereas the prices seen in 2017 dropped considerably in just a short space of time.

Therefore, it is estimated that if the creation of Small-scale Technology Certificate continues to rise, the Clean Energy Regulator believe that the surplus could reach more than 10 million after quarter 4 and that could mean that it stays at this level into 2019.