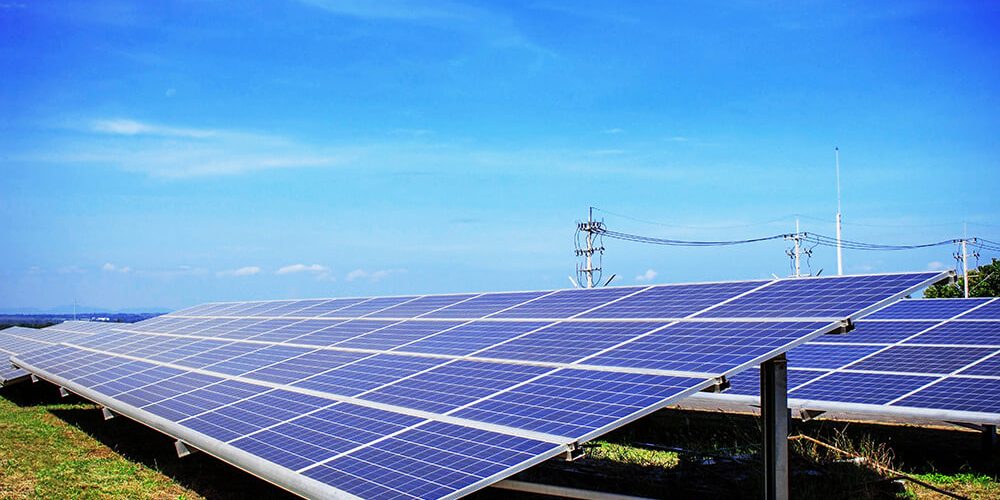 Australian schools are changing as solar and battery-powered classrooms are now moving schools off-grid. This was all part of a trial by Hivve, a local startup where they utilised three classrooms as part of it while calling on a $370,000 grant that helped to fund it from the Australian Renewable Energy Agency.

The schools experienced a significant drop in bills after using solar panels as well as batteries to generate electricity. This is a project that has created power that is both affordable and reliable could make a huge difference to schools around the country. The trial provides an insight into the way in which energy costs can be significantly reduced, even for those who live in remote areas. One positive taken from this is the fact that the classroom operated as usual without any issues, proving just how reliable the system is, while a Hivve classroom has enough power to power an additional five classrooms.

This has proven that it is possible to have schools that are off-grid and powered in a consistent and reliable way. Another positive from the trial is that school were also generating surplus power and that power can be fed back in as a way of offsetting the energy bills of the school.

Since the beginning of 2018, the classrooms have been running consistently and successfully, even through the changing seasons while adapting to the changing demands for power.

Systems such as air conditioning, lighting and computers are powered by the systems and information is provided that relates to the internal and external temperatures, the quality of the air and the levels of CO2. Another positive that has come from the trial is that students are also benefiting from a STEM program that is based on the system.

Many classrooms can benefit from the system being retrofitted and by the start of the school year in 2019, many schools are set to have the systems installed.

Australia Plans for Another Mega-battery
February 12, 2021

Solar is Now the ‘Cheapest Electricity in History’, According to Report
November 20, 2020