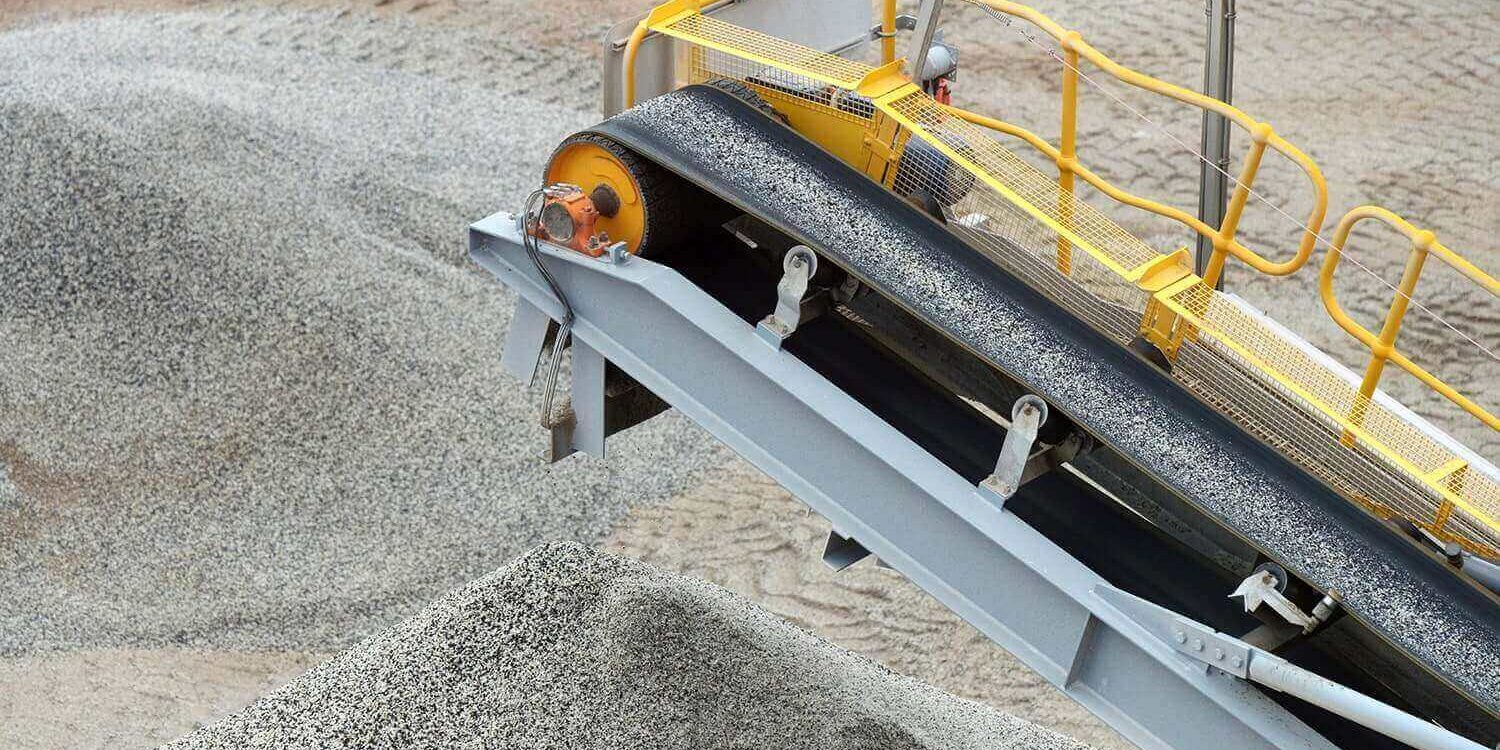 Work is expected to begin this month on a new lithium hydroxide factory in Western Australia. The $1bn project has been given federal environmental approval and with this will come 500 jobs in construction as well as up to 500 jobs in operations.

The plant will deliver much-needed jobs and the investment is a clear indication that the lithium industry will continue to attract investment in the future. The works are on track to begin soon and prove that a significant commitment is being made to developing liOH operations in order to meet the demands of customers.

Spodumene ore will be processed by the plant that will come from the Greenbushes lithium mine which is around 90km away from the industrial estate with the aim of producing 60,000 tonnes of lithium hydroxide each year. Sodium sulfate will also be a by-product with 200,000 tonnes being produced as well as a million tonnes of tailings each year.

As part of clearing the site, the company has been directed to create a new breeding an foraging habitat for the threatened black cockatoo species found in the area including Carnaby’s cockatoo, Forest red-tailed cockatoo and Baudin’s black cockatoo. Despite this, the environmental impact of the project has been considered to be manageable but on the whole, there is a belief that is a development that comes with a lot of positivity. At the moment, the plant will run on gas but the company has plans to consider using renewable power to run it.

Western Australia is the largest producer of lithium, with the plant at Kemerton being the second lithium hydroxide manufacturing plant to be approved since 2016 in the state.  Last year, a task force was established by the state with the aim of promoting the lithium industry. So, as work is soon to begin, there is hope that this project will lead on to bigger and better things for Western Australia.