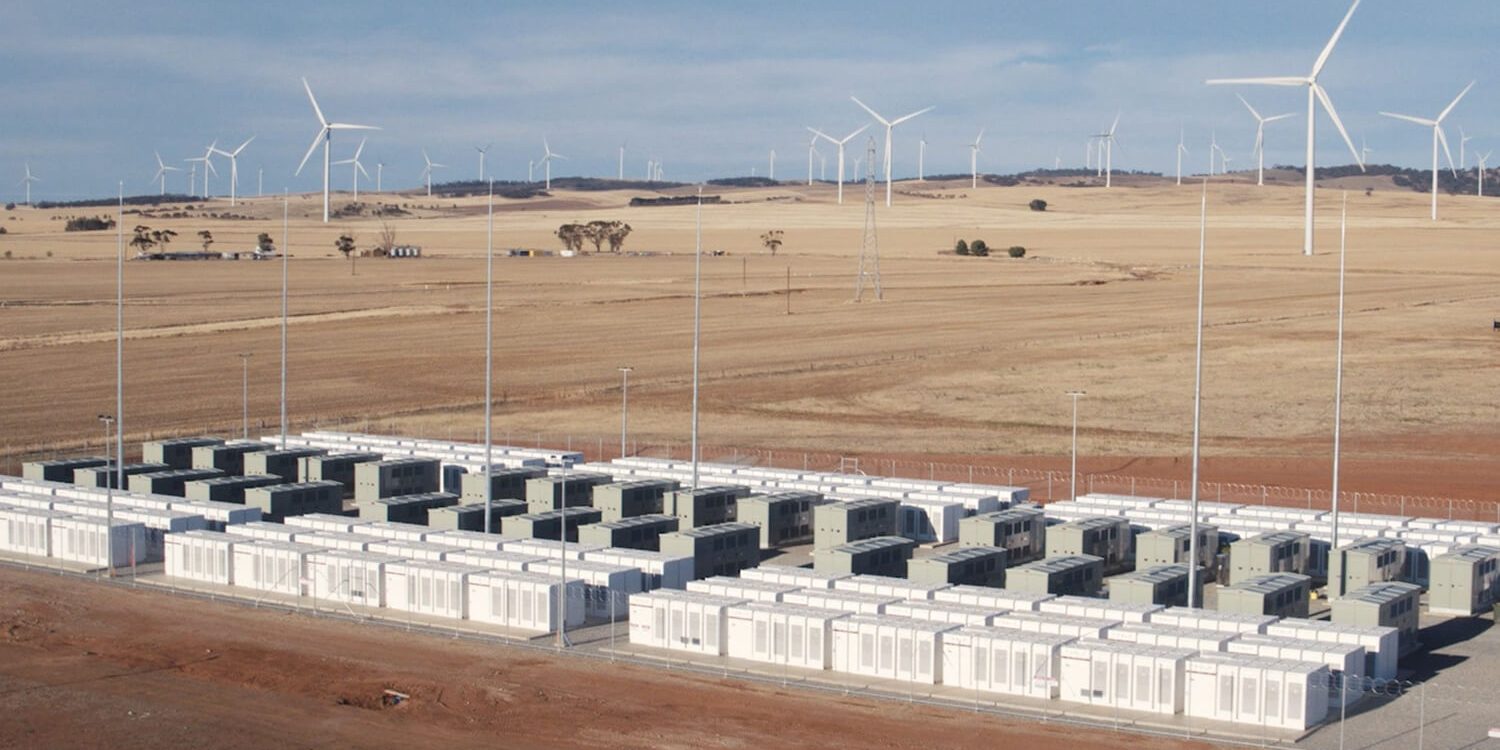 A report that has been released shows that the giant Tesla battery in Australia has resulted in savings of around $40 million during the course of the previous twelve months.

The battery system is located in Hornsdale Power Reserve and is operate by Neoen. This is the same operator who runs the wind farm located nearby. Currently, this is the largest lithium-ion battery energy storage system in the whole of the world, proving that Tesla is pushing boundaries in the world of technology.

Following a blackout that affected the whole of the state in 2016, the South Australian government started the project, soliciting bids form which Tesla was chosen against 90 other companies that put themselves forward.

Tesla has already explained what the system is and how it works but they have also said how it will help to deal with power outages, providing a feasible solution. It will also help to reduce intermittencies as well as deal with peak times during the summer months, enabling the electrical infrastructure in South Australia to remain reliable. The system has the capability to provide power for over 30,000 homes in the area which equates to the same number of properties that were hit with the blackout and resulted in having no power at all.

The cost of the Tesla Powerpack might seem significantly high at a price of $66 million but overall the figure is relatively small when it is considered just how much money was saved over a short period of 12 months.

The report includes conclusions that indicate that the battery system has contributed to the removal of a need for a 35MQ local Frequency Control Ancillary Service, resulted in a drop in the South Australian regulation price by as much as 75% and connected South Australia up to the National Electricity Market.