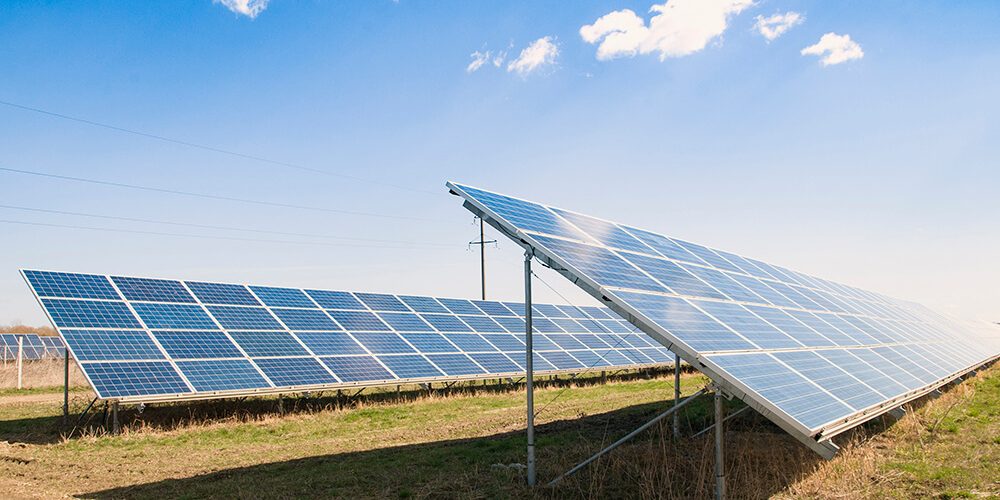 Eni Australia, which forms a part of the large Italian oil and gas company ENI, has been actively operating in Australia since 2000 and has acquired a significant project in the Northern Territory of Australia. The 33.7MW construction-ready solar-plus-storage project has come from Katherine Solar, which is a venture that has been taken forward by Epuron, an Austrian company and Island Green Power, a UK-based company.

Once the project located near Katherine has been completed, it will be known as the largest PV farm in all of the Northern Territory and it will also include a battery storage system. This battery storage system will have a capacity of 5.7MVA/2.9MWh while the installation of a cloud coverage predicting technology will also take place at the site.

This project is the first move that ENI will be making into the renewables market in Australia. Currently, Eni Australia already owns and fully operates the Blacktip Gas Project while it also has a non-operational interest in the Bayu-Undan gas and condensate field as well as the associated Darwin LNG plant.

The aim of the Northern Territory’s government is to obtain a minimum of 50% of its energy from renewable sources by 2030 and this hybrid project will contribute to this target. In recent months, another project has also been announced where a 4MW/8MWh storage project will be implemented in an area of Queensland, this might also be given a battery Gigafactory some time in the future.