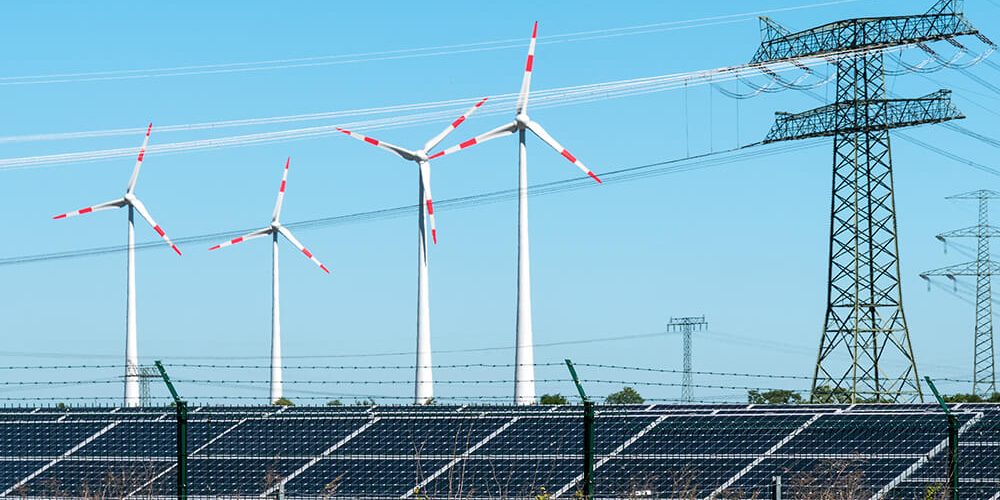 Solar has been found to continue to contribute to the generation of electricity in Australia on a greater level than ever seen before as charted by the Green Energy Markets. With this in mind, it is likely that an even greater impact is going to be seen during 2019 and beyond as the figures suggest that over the last few years, the amount generated has continued to increase as Australia continues its adoption of solar power.

The figures charted by GEM shows that the growth in renewable generation is on a national basis although the increase was limited to the East Coast, with Western Australia missing out on the rise in adoption and use of renewable energy.

The analysis from GEM found that renewable generation gains were made with the brown coal and gas suffering but there were large gains in the generation of black coal since the carbon price was demolished.

During December, the Renewable Energy Index identified that more than 3.2GW of large scale solar projects were going through the construction process bringing the total of these projects when wind is including to 7.15 GW. These projects are employing a total of almost 7,700 people.

The generation of gas on the National Electricity Market dropped by over a quarter while solar and wind increased by 25% and 26% respectively. This increase in use of solar and the way in which is has contributed is a clear indication as to how much the country is embracing this technology as the government aims to reach its 100% renewable targets.

In December, GEM found that over 22,000 PV systems were installed with the figures for New South Wales and the Australian Capital Territory making up a total of 5,700 systems while many other regions followed close by.