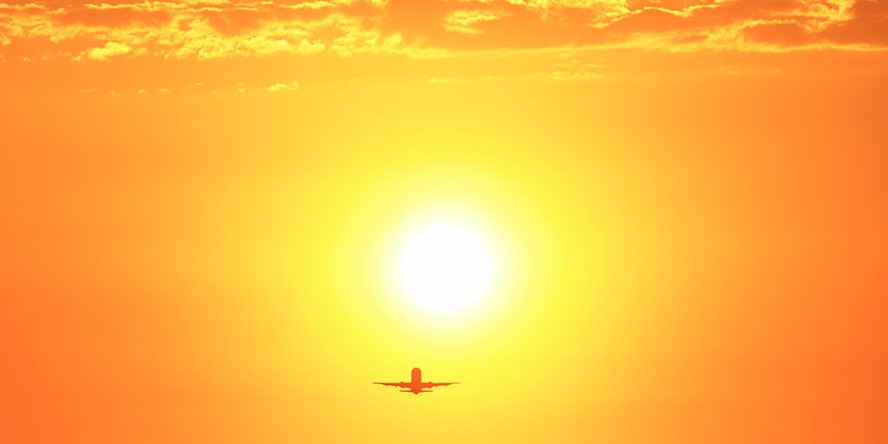 Being in business is all about the bottom line; the profit. One of the ways a profit margin is maintained is by paying less on the overheads, like rent and energy.

One way to really reduce business overheads is to install a solar array on the premises; as soon as they’re up, the bills go down. Initially, enterprises were reluctant to fork out for expensive arrays but as panels become more efficient, battery storage is growing and – crucially – grid power is becoming pricier, it makes sense to take the plunge and go solar.

There are already more than seven million households with solar panels, generating around 7GW of power, so businesses need to wake up to the potential. It seems they are doing, though, with a record number of commercial and industrial installations last year – totalling 200MW, a 45% increase from 2017.

Businesses are freer from big bills and government policy

Clean energy frees up businesses from hefty energy bills and also from any government policies that seek to drive up prices for any number of arcane reasons. Having a big old array up on the roof is also great PR so any business with a roof is looking to put it to good use, from small workshops to great big warehouses.

If a business has large grounds or space to spare, it can grab even more rays by installing ground-mounted panels with a single-axis tracking system so they can rotate to face the sun. This enables them to generate 10-15% more energy.

Subsidies may have fallen, but solar’s still shining

The only serious governmental influence left on solar power is the ever-changing subsidy landscape. Too many households and companies relied on subsidies to make their installations pay for themselves, but this was back when systems were more expensive. Now, even though large and small-scale subsidies have fallen, the relative cheapness of modern systems still means that most will pay for themselves within two to five years.

Some larger business managers are unhappy about the drop-off in tariffs, particularly in QLD, but when this is balanced against the rise in grid prices, solar is still going to improve the bottom line for most enterprises.

Once batteries are brought into the mix, then businesses can make use of the energy generated over weekends and holiday periods, driving bills down even further.

It seems, however, that batteries aren’t being taken up quite so enthusiastically as they have a longer payback period of 8-10 years. If a company gets the right advice from an experienced installer, though, it can use its energy more efficiently and reduce this period.

Just 31 commercial battery systems – a total of 37MWh – were installed in Oz in 2018. The long payback period does discourage many businesses but some sectors, like aged care homes and hospitals, with their 24/7 operation hours, will certainly benefit from solar storage.

Once managers realise that by optimising their usage and storage tactics, they could save up to 90% on their power bills, this tiny-at-present market is sure to boom.