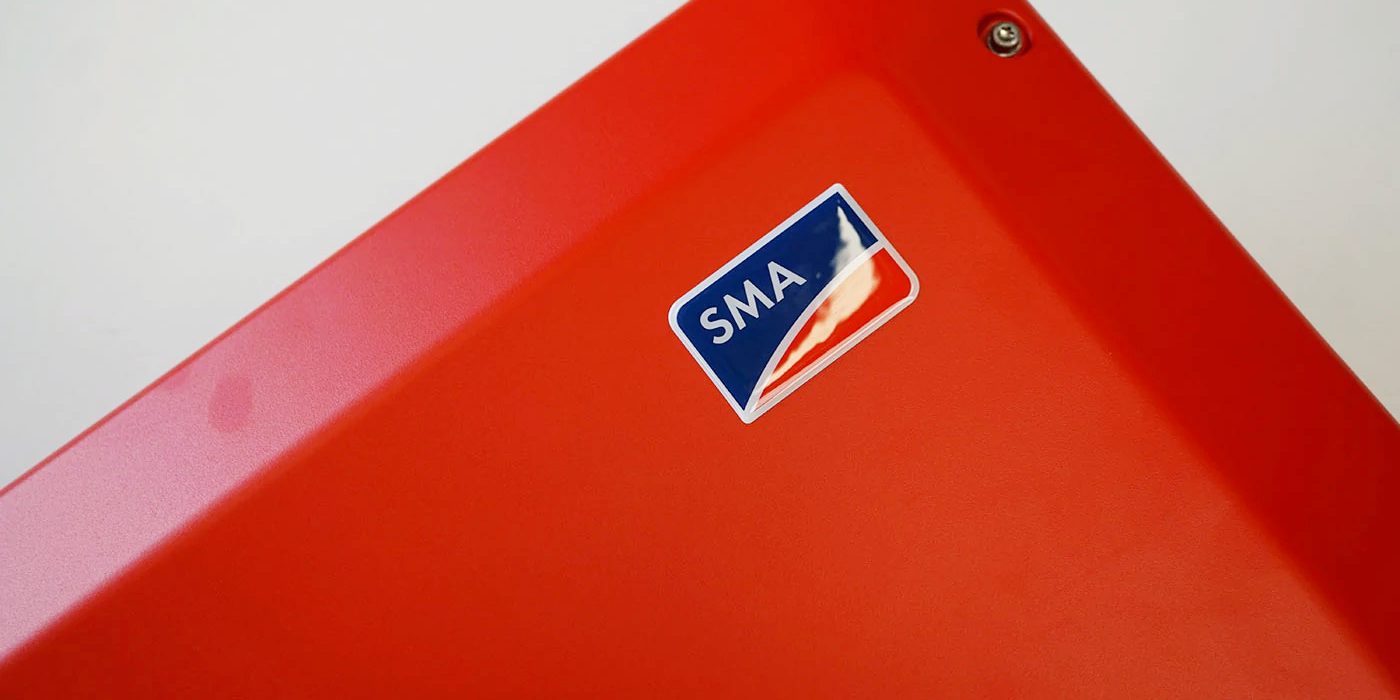 The German manufacturer SMA launched in 1981 and is one of the most established inverter manufacturers. The advantage for Australians is the strong presence SMA inverters have in the country giving consumers confidence should a warranty claim. SMA solar inverters are at the high end of the market when it comes to cost but their quality has more than been proven over the years. If you want to incorporate quality, which is a wise choice when you are installing a solar system that will be operating for 20 years plus on your roof top, then SMA should be on your list of solar systems components to consider.

SMA has unquestionably always been one of the most reliable string inverter manufacturers on the market and the SMA Sunny boy inverter has been one of the preferred inverters over the years that has been installed by sunshine coast solar installers. Homeowners that did not require panel-level power optimization have always benefited from installing the SMA Sunny Boy solar inverter, but now you can add in the Tigo panel level optimizer which gives you the best of both worlds with one of the best string inverters on the market as well as panel level optimization. This way you have the  distinct SMA solar inverter system advantage which now is better equipped to cope with different panel orientation, shading or other concerns that could potentially impact your solar panel production.

While it is not very high-tech and versatile compared to other inverters it is the preferred choice because of its affordability. Installing it with panels that receive full sunlight throughout the year, you certainly get more bang for your buck.

Pros of the SMA Sunny Boy

SMA Verdict: the SMA Sunny boy inverter will perform beyond expectations which is a must with an Australian climate that has so much sunshine on offer. It also offers excellent value and reliability which is particularly valid with so many of the Australian population living in rural areas. The added bonus of being able to add on panel level optimisation makes the SMA Sunny boy inverter an all round winner.