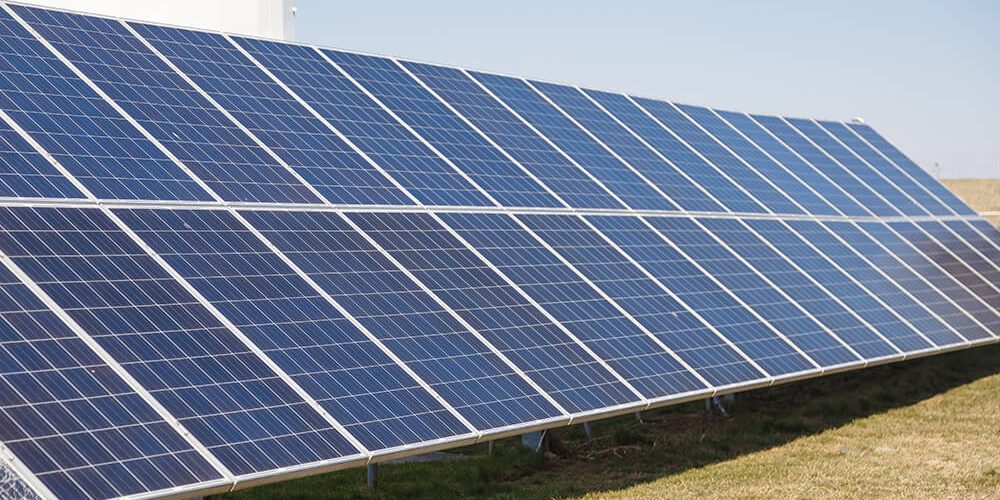 Australia is a world leader in sustainable energy and reducing its carbon footprint. This remains evident when looking at previous solar power estimates. The Investment bank, Morgan Stanley predicted in 2015 that Australia will be a leader with an estimated 2.4 million households having solar rooftops by 2030. That is more than ten years away and Australia already has 2 million solar rooftops. In another 11 years, the amount could easily double to 4 million plus.

Leading by example, Australia continues to impress the world and its residents

SA Power Networks, the biggest Southern Australian electricity distributor is currently seeking independence from its own grid. The SAPN requested a variation on its license to operate two solar arrays at its plants in Marleston and Angle Park. It is not something that anyone has ever heard before, for an electricity supply company to have its own solar energy. The request is for a 211kW rooftop solar plant and a 251kW solar generating plant.

The request from SAPN is to reduce its own energy usage at each one of these sites. The majority of Southern Australia gets its power from this provider, therefore, it seems natural that this could potentially have a positive effect on all residents living in Southern Australia. Amid hefty complaints in recent years, due to increasing electricity prices and no answers, Australians might finally have their answer now.

While nothing was reported about savings to consumers, it makes sense that the provider is feeling the pinch or trying to give back to consumers. With the use of their own solar arrays, it appears that SAPN is addressing the energy crises that consumers experience with rising prices over the last few years. Going off the grid is a formidable goal, however, when your energy provider supports solar, there is a stream of light at the end of the current dark tunnel.