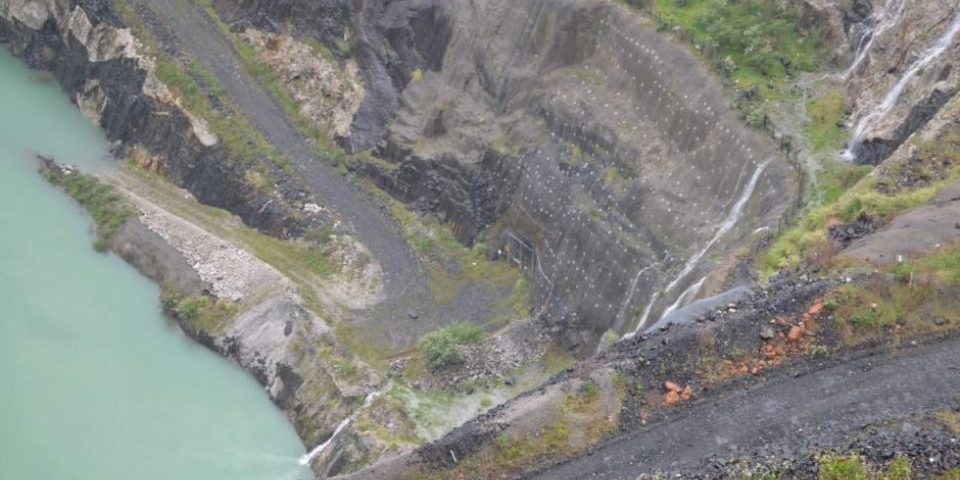 On the 10th of April 2019, a national lithium research centre was announced for Western Australia. It is a $135 million operation that will be operating from Curtin University which will be the world’s largest lithium refinery. It will be funded by the battery industry as well as the State and Federal Governments with $53 million.

The sector itself will also contribute $82 million. The fact that Western Australia is a hub for minerals and resources, is essential to the research and development of energy storage systems, including batteries which are a big advantage.

Aside from the major job creation this centre will produce, it places the state at the cutting edge of technology development and industry around the world. While lithium battery manufacturing has not begun and is still way off and its viability still uncertain, there remain huge opportunities.

Currently, the possibilities exist to produce components like cathodes, but the goal is to make batteries in Australia. The battery research centre is set to open and start operating by July 1 2019.

While the centre is based in Perth, a large amount of research will be carried out in lithium hotspots in the state like the Pilbara, the Goldfields, the South West and Kwinana. The Australian research centre is about more than digging minerals from the earth. In addition to the minerals that come from Western Australia, the technology will be developed to manufacture energy storage systems or in the very least the necessary components.

The world’s largest lithium mine is already in Western Australia thus it makes perfect sense to build the first and largest world research centre in the west. The centre will look at better sourcing and processing methods for chemicals used in battery development as well. The economic growth for interdependent businesses and other sectors is another contributing factor that the research centre will facilitate for the businesses in the region.