Toyota and BYD Combine for Electric Car and Battery Development 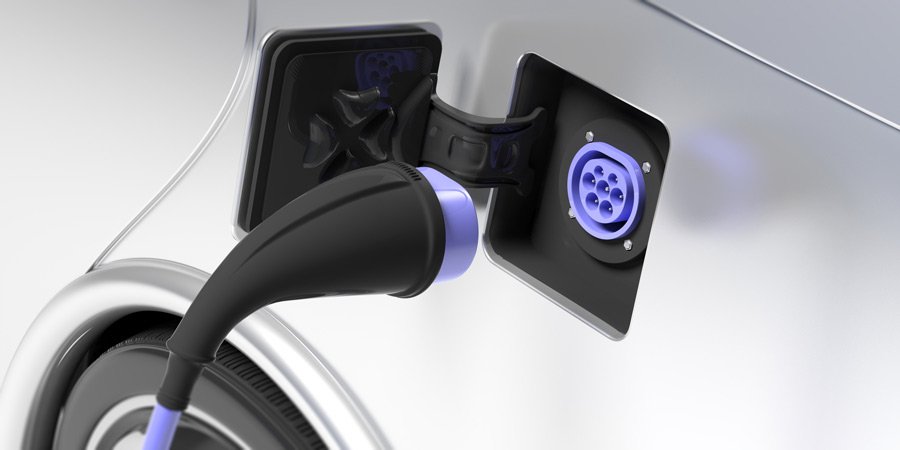 In a recent announcement set to shake up the rapidly growing electric vehicle industry, Toyota and BYD have announced they’re joining forces. We all know Toyota as a highly successful Japanese car manufacture, but you may not know as much about BYD (Build Your Dreams). Let’s have a look at who the players are, and how the new deal works.

BYD are a Chinese battery manufacture who have turned their hand to a wide range of energy solutions in recent years, including electric vehicles. While they made their mark with batteries, BYD now dominates the worldwide market for battery electric and plug-in hybrid vehicles. Since 2015, BYD have ranked number one in the global market.

In the first quarter of 2019 alone, BYD have made a profit of around AU $155 million. This is more than seven times what they earned in the same quarter for 2018, which shows a company on the rise.

How Does the Toyota and BYD Electric Vehicle Deal Work?

One reason this deal looks to be so profitable is the sheer size of the Chinese electric vehicle market. In a bid to take action on climate change, Chinese governments have placed license plate quotas on standard car manufacturers. This means there’s a limit to how many can be produced. When it comes to new energy vehicles however, there are no restrictions, encouraging manufacturers to mass market electric vehicles.

A New Market for Toyota

Helping the world to become less reliant on finite resources is everybody’s business. If you want to know more energy news from Australia and around the world, visit our blog here! Ahlec Solar helps everyday Australians make the switch to solar energy. It’s hassle-free and can even save you money. If you want to escape the grip of your power company, contact us today and find out how we can help.