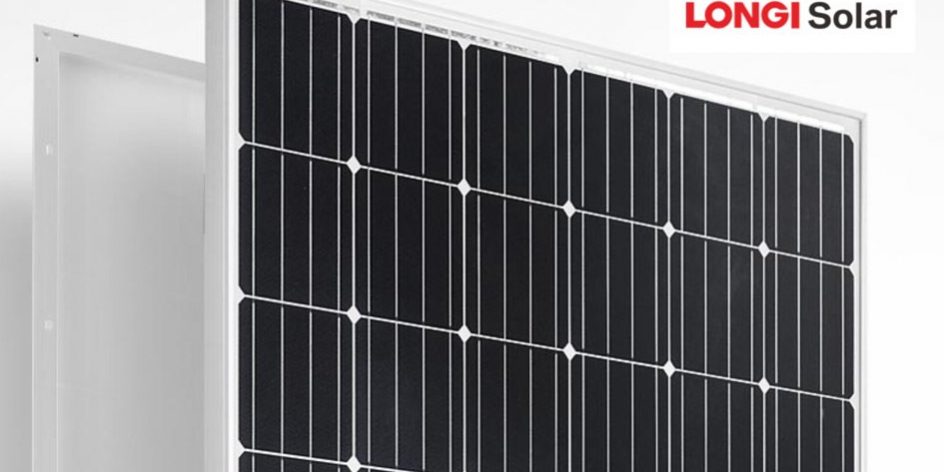 China’s Longi Solar has been in the game since 2000, and they’re stringing together an impressive set of efficiency records – that they keep breaking.

Risen Energy, also a China based company, have recently generated some conversion efficiency records of their own. While it also deals with monocrystalline PERC technology, Risen’s record relates to an entire solar panel.

What it Means for Australia

In short, it means the availability of more efficient solar panel systems for Australians. More power is generated when conversion efficiency is higher. So, for those who use on-grid solar systems, it means more money back in your hand. The more power you generate, the more you can sell more excess energy to the grid.

Risen has been in the Australian market since 2008 while Longer are a newer player, entering the market in 2017. Both Risen and Longi have products available through AHLEC Solar, and Risen in particular has seen a huge jump in sales. In the 12 months to August 2018, they achieved 20MW of sales. To August 2019, they had a whopping 120MW of sales and now account for roughly 10% of Australia’s rooftop solar panels.

Looking for the Most Efficient Solar Available?

AHLEC Solar are proud suppliers of both Longi and Risen solar products. We want our customers to have the best, and that’s why we only deal with the best. These new efficiency records prove that Longi and Risen are some of the world’s leaders in solar technology, and we can bring their incredible technology right to your door (or at least, your roof!) Now is the time to switch to solar energy, so contact us today and find out how we can help.