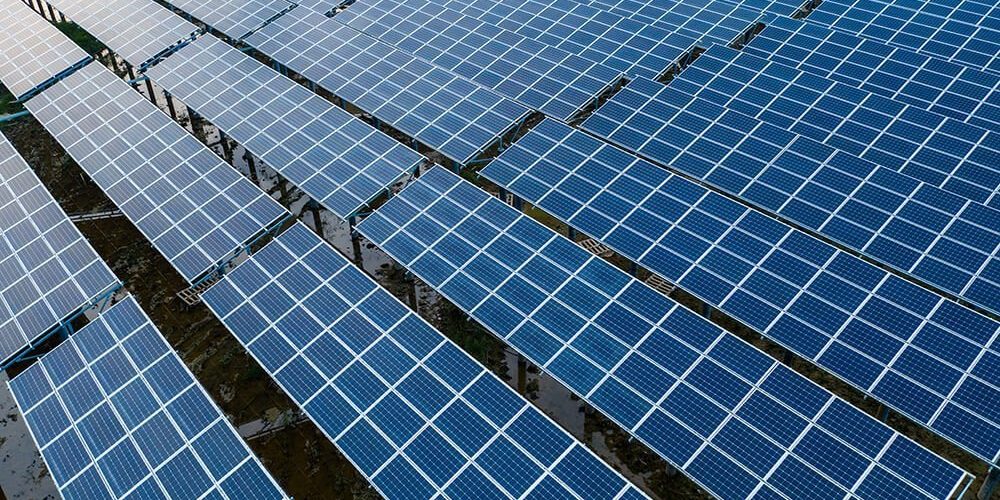 Last year was a record year for Australia when it came to investing in and adding to its capacity for renewables. However, solar faced some problems with network restrictions and delays, as well as issues with grid connections. These niggles may hamper the country’s progress in the clean energy sector if they’re not addressed soon, according to a recent report by REN21, a global energy policy network.

While Australia leads the world in solar and battery installations grid congestion and individual developers going bankrupt (Carnegie Clean Energy, for example) have cast something of a shadow over the future.

It’s possible these are just wrinkles, however, because renewables for the first time comprised more than 20% of power generation. This in turn helped Australia to reduce its power generation carbon emissions for the third year running.

Last year was also Australia’s biggest investment year, with US$9.5 billion going into renewables. Investment in smaller-scale distributed power capacity was more than US$1 billion, making Australia the fifth largest investor in renewables (excluding hydropower) in the world.

In order to stay abreast of the spike in uptake, Australia is planning to invest in new transmission infrastructure to accommodate the increase in renewable input to the grid.

In 2018, solar installations tripled on the previous year – to almost 4GW, bringing the total capacity to more than 11GW. Solar power accounted for 5.2% of Australia’s electricity generation, according to the REN21 report, with every state breaking its own records for new solar capacity (Tasmania excepted).

REN 21 did point out, however, that there are concerns for PV developers such as network restrictions, grid connection problems and various delays. As the uptake of rooftop solar continues to rise, these problems are looming larger and can lead to low confidence among investors, as well as big overspends associated with delays.

These delays include several large-scale projects that haven’t been finished because of the difficulty in finalising grid linkage. In some cases, developers have hugely overspent on the projects to install expensive extra equipment, or simply walked away.

On the upside, however, Australia is the world leader when it comes to system integration, with the country accounting for almost 80% of the world’s new battery system installations in 2018.