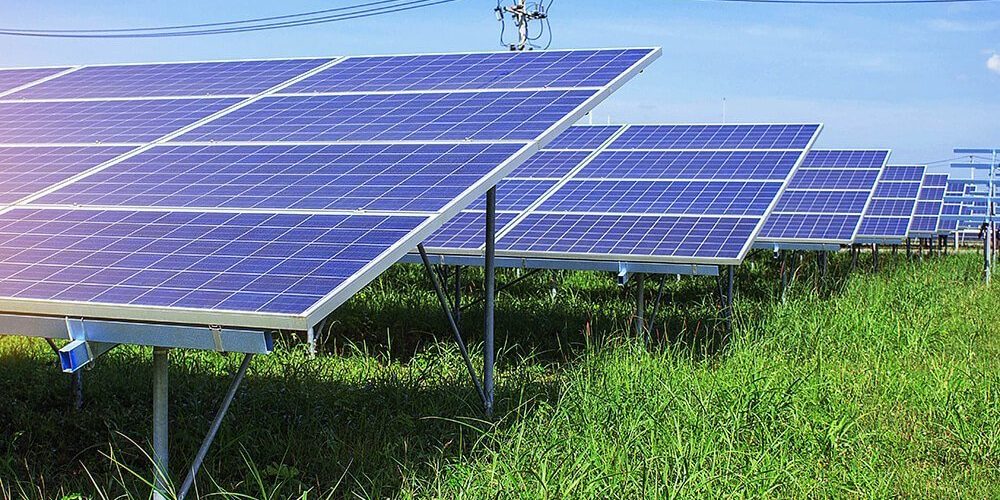 Remote rural communities in marginalised areas of Kenya are to benefit from connection to off-grid electricity as the government continues to make good on its promise to electrify everyone by 2022.

To date, the Kenyan government has provided power to around 75% of the population – on-grid and off-grid – and is now looking to solely off-grid solutions to bring energy to 14 remote counties.

Kenya secured a $47m loan from the World Bank to help solar projects and to provide solar stoves to around 1.3 million residents.

This initiative, which is under the Kenya Off Grid Solar Access Project (KOSAP), works to develop and establish off-grid solution for areas of the country that are so far from the national grid that it becomes too costly to supply them with traditional transmission. KOSAP is due a total of $150 billion from the World Bank.

The 14 counties include Garissa, Tana River, West Pokot and Lamu and in total these regions make up 72% of Kenya’s land area and are home to 20% of the population.

Settlements in these regions are very remote from each other and so localised off-grid power solutions are the only viable and affordable way to bring power to them.

Delivered by private sector investors, the KOSAP project will connect more than 277,000 households to electricity via 151 mini-grids. There’ll also be several standalone solar power systems to help, as well as 380 new solar water pumps to replace the ones currently fuelled by diesel.

Around $12 million of the $47 million loan will go to solar system installation providers to help them to expand their operations into the remoter areas of Kenya. $30 million is going to the private sector companies to help them to buy in the stock and inventory to sell to the counties, as well as into consumer financing so households can buy the systems.

The remaining $5 million will be used to promote clean stoves so that people aren’t damaging the environment by collecting firewood then burning it. This will also alleviate the health problems associated with smoky stoves.

The International Energy Agency (IEA) has said in a report that off-grid projects like these offer new opportunities for households and businesses in rural areas. The IEA also predicts that Africa’s total off-grid solar energy capacity will triple by 2024 to 3,000MW.