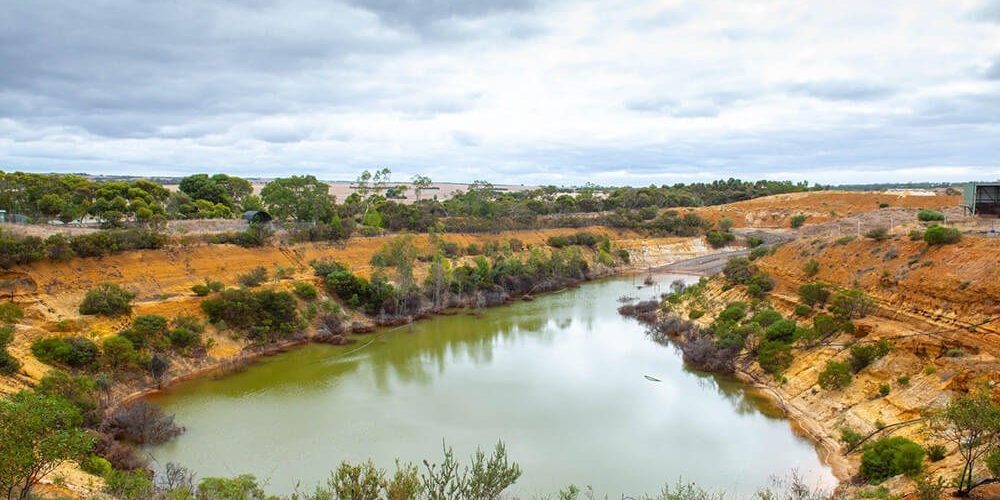 South Australia will soon have the nation’s first compressed air energy storage facility. The 5MW/10MWh capacity facility is an underground mine, which is where excess wind and solar power will be stored. The $30 million project will be delivered by Canada’s Hydrostor, is at the closed Angas Zinc Mine.

Something old into something new

The Australian Government gave its approval to utilize the mine and at the same time convert the area to a clean energy hub. Electricity from the grid will be used to power a compressor which will produce compressed air to store 240 metres underground.

A cavern was built to store the heated, compressed air where a hydrostatic head from a water column will keep the air at a constant pressure.

The pressurized air will be able to supply electricity on demand. It will operate by the air being released which in turn will drive a generator. The generator will produce energy when the grid’s demand is high. The $30 million project includes $6 million in funding from ARENA (Australian Renewable Energy Agency). The Renewable Technology Fund of the South Australian Government also sponsored $3 million towards the project.

According to the Australian Renewable Energy Agency, compressed air storage has additional benefits, for example, using a disused underground mine. The air has the same benefits as pumped hydro energy while offering flexibility with topography and location.

The Angas Zinc mine at Strathalbyn which has been decommissioned since 2013, is the perfect location. The existing infrastructure will be used minimizes developmental impacts on the environment. The government is pleased with the project which is a major boost to the 250% increase of renewable energy which is needed over the following three years towards 24/7 reliable power.