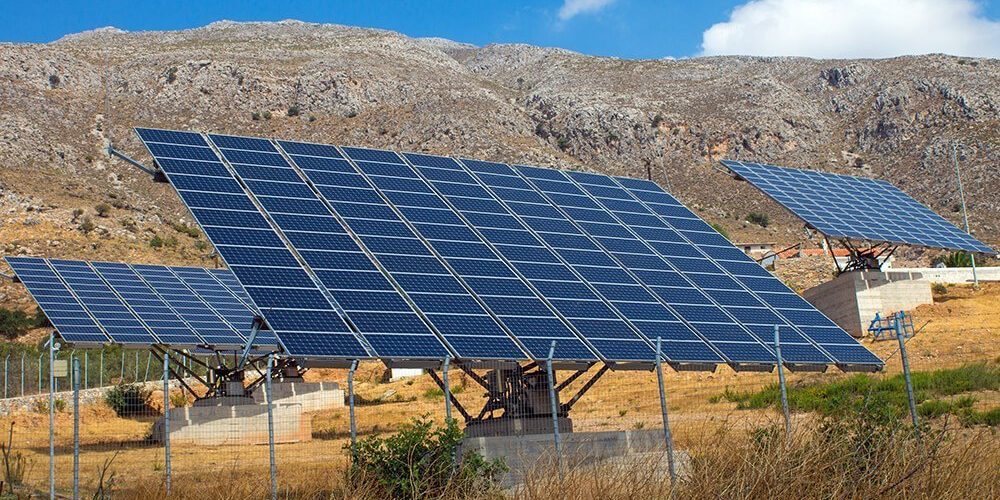 By 2025, nearly a million households in Sub-Saharan Africa will have electricity. This comes after the financial institute African Development Bank announced its financial support to energy service companies and a program to provide electricity to homes.

The African Development Bank is well known for its ongoing financial support across development ranging from water-starved communities, assistance for programs and projects to build communities and support of social and economic development. Feeding Africa, industrializing, integrating as well as lighting up and powering Africa lay very close to the heart of ADB.

$56 million are pledged by the AFDB in financing off-grid solar projects, with $6 million thereof to go towards sustainable development. The program is called the DESCO Financing Program, which will be able to support 900,000 households. These households have around 4.5 million individuals. To provide this amount of people with off-grid solar an off-grid project of 45 MW is needed.

In addition to the solar project, the bank will also provide distributed energy service companies in these areas with credit enhancement and critical technical guidance. Other aspects that will be addressed include financial risk mitigation instruments and currency. At the same time, financial inclusion will be promoted to make financing possible for people living in rural areas. It wants to help individuals by educating them on mobile payment solutions and building a credit history.

Recent reports on off-grid energy access showed that between 2010 and 2017, more than 400 million individuals have gained access to renewable energy solely via off-grid solar. It is expected that between now and 2022 that an additional 740 million would be joining that group.

Presently around one billion individuals do not have access to any electricity. Around two billion people do not have reliable access. The amount that is needed to provide universal electricity access to people by the year 2030, is a minimum investment of $52 billion per annum.