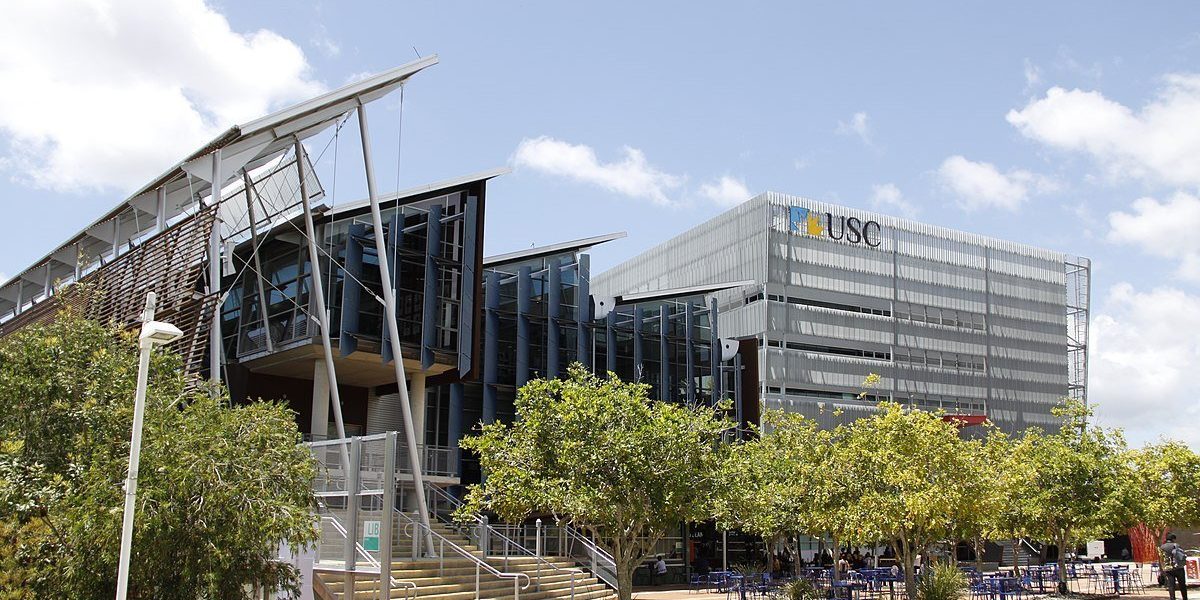 The first university in Australia to revolutionize its carbon footprint is Sunshine Coast University. In a huge leap towards sustainability, they have installed massive water tanks that act as batteries for the thousands of solar panels that have been installed on the campus.

A university that produces its own power

Sunshine Coast University has set a goal to become completely carbon neutral by the end of 2025. By installing their power system they have taken a significant step towards achieving this goal. The university approached Veolia, leaders in the sustainability movement, to work together on a solution to the growing energy crisis. This collaboration resulted in the revolutionary solar power project that is now in operation at the university.

The foundation for this large scale solar power solution is a series of more than 6 000 solar panels. Together these solar panels create an astounding 2.1MW of power, which is enough to meet at least 40% of the university’s energy requirements. To boost their efficiency further, Sunshine Coast University and Veolia came up with an additional use for these panels. Instead of mounting them on the university roofs, they repurposed them as shades for their parking lot. Not only are they producing large amounts of power, but they are diverting the heat away from the faculty and student’s cars.

The university recognized that all of this energy would need to be stored if it could not be used immediately. This is why they formulated the water battery. This battery is essentially a 4.5ML tank that contains cooled lake water to add to the sustainability of the project. This water is stored and then used for air conditioning for the university. This is a significant use for the byproduct of the battery as air conditioning is one of the main culprits for power usage on the campus. This project is likely to save the university approximately $100m over the next 25 years, which allows funds to be used for other important matters.