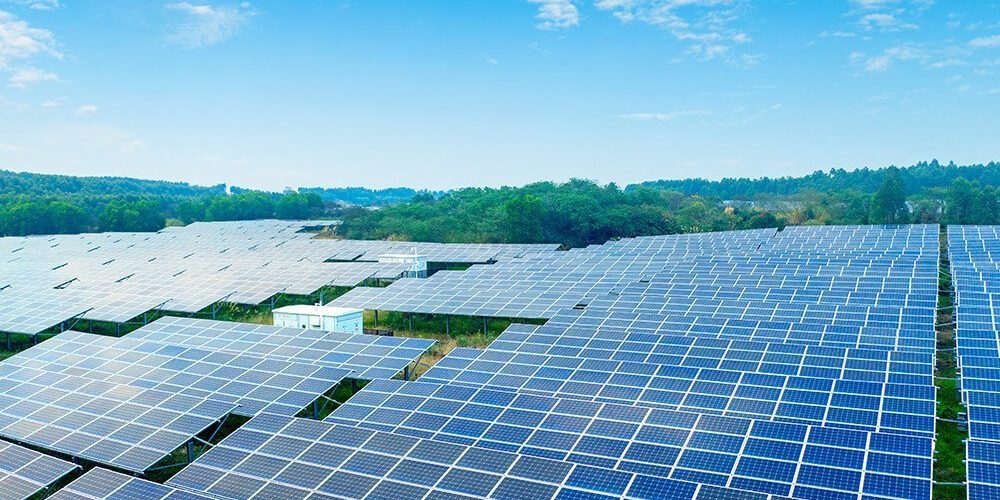 Australian energy giant AGL has signed a deal with renewables company Maoneng for four large-scale batteries – 50 or 100MWh each – to be developed in NSW.

The 200 to 400MWh storage project includes a 15-year contract based on swap agreements that will let AGL call on the batteries’ capacity at a fixed price.

Out with the old…

These batteries should be in place by 2023, just in time to replace the Liddell coal generator and this represents a big shift to battery storage as a cost-effective option for grid power.

AGL CEO Brett Redman believes that this is the start of a new era for the company, consumers and for Australia’s electricity market.

The new contract adds to the existing agreement between AGL and Maoneng, which involves AGL taking half of the output of the under-construction 250MW Sunraysia solar farm in NSW, as well as 200MW from other farms yet to be started. One of the new batteries will be built near Sunraysia.

The sun is in the mainstream

At an investor presentation last month, Redman explained that battery storage was likely to follow wind and solar out of the leftfield and into the mainstream market. The CEO believes that the next two or three years will see a big acceleration in battery storage and that this wave will then be followed by pumped hydro power.

AGL also plans more large-scale batteries, in QLD, NSW, Victoria and SA so that the “duck curves”, named after the waterfowl-shaped graphs showing the daily imbalance of solar energy versus demand, are smoothed out.

This is one of the two batteries working in SA, alongside the 129 MWh Tesla battery at Hornsdale – the world’s biggest. There are two more windfarm batteries at Lake Bonney (50MWh) and Lincoln Gap (10MWh) soon to be completed and commissioned.

There are a further two batteries in Victoria, at Gannawarra solar farm and Ballarat network junction, with another under construction at Bulgana windfarm. Queensland is waiting for another two batteries at Lakeland and Kennedy to be commissioned.

Bringing balance and stability to the grid

Maoneng believes that energy storage will play a vital role in the energy market, bringing continuity and stability to supplies all over the nation, even at peak periods.