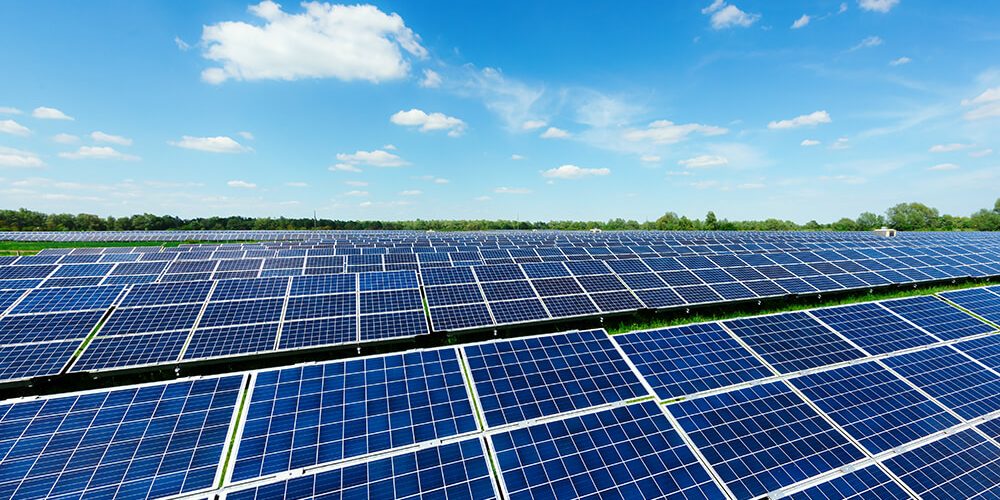 E-commerce giant Amazon has announced its plan to build a large-scale solar farm in New South Wales. This farm will be the company’s second renewable energy project in Australia.

The new plant was announced alongside four other Amazon solar projects – one in China (100MW), two in Ohio, US (200MW and 80MW) and one in Virginia (130MW). In total, this raft of new solar farms means 615MW of electricity, which is a big step towards Amazon’s move towards sourcing 80% of its power from renewables by 2024. By 2040 at the latest, the company hopes to be net zero carbon.

The NSW farm alone will generate 250,000MWH per year, which is enough to power around 40,000 average-sized Australian homes.

Amazon has already committed in March this year to buy 60MW of electricity from the new solar farm already under construction at Gunnedah Solar Farm, west of Tamworth in northern NSW. Canadian Solar is building the Gunnedah facility, which will generate 146MW and be operational sometime in 2021.

This amount of renewable power is a huge boost to Amazon’s Climate Pledge commitment, which it made in September 2019. The company believes it could actually beat one of its targets – that of reaching 100% renewable power by 2030 – and achieve this milestone in 2025. While Amazon accepts this will be a challenge, it believes it has the right ideas, drive and roadmap to make it happen.

A regional and global effort

Managing Director for Amazon Web Services’ Australia and New Zealand region believes that these projects will help the company to reach its sustainability targets for the whole region.

In addition to the five new solar farms, the company has also announced 31 utility-scale wind and solar projects, as well as 60 solar rooftops on its order fulfilment centres and its sorting centres around the world.