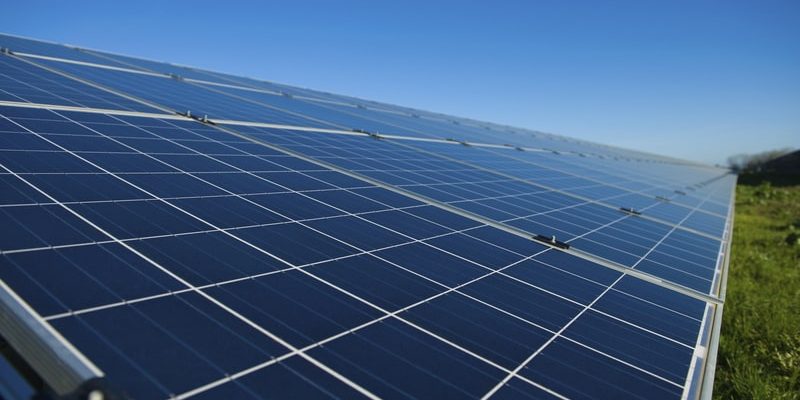 It’s vital that we limit global warming to 2°C and to do so we have to reach net zero carbon by 2050. Australia has led the way when it comes to rooftop solar installations and now companies and larger organisations are doing their part too.

In July 2020, the University of Queensland (UQ) opened a 64MW solar farm in Warwick, SE QLD. This made UQ the world’s first major university to offset 100% of its electricity use by using its own assets to generate electricity. Even better, UQ will generate more electricity than it needs.

This ground-breaking move shows businesses and other larger institutions how easy it can be to transition to renewable energy and how much economic sense it makes.

UQ started its low carbon efforts back in 2010 when it installed a 1.2MW solar array on its St Lucia campus buildings. This was the largest rooftop solar array in Australia at the time.

The university didn’t stop there as it opened a 3.3MW farm at Gatton in 2015. This facility is also a world-class solar energy research centre.

Building on this, last week UQ opened the Warwick solar farm, primarily funded through a A$125 million loan from the Queensland Government.

Five years on, the Warwick solar farm has added 160GW-hours a year to its output. This is equivalent to around 27,000 homes, or 60,000 tonnes of coal. The power generated will offset the total amount of energy the university uses and more.

The farm project was funded mainly by a $125 million loan from the Queensland government. The university will be paying off the loan over the next 10 years with the money it would otherwise have spent on electricity, showing how going renewable saves money and reduces emissions.

UQ also has a new battery

In April, UQ installed a 1.1MW Tesla battery at its St Lucia Campus – the state’s largest onsite battery. This battery reduced UQ’s electricity spending by $75,000 in its first three months alone by buying power at cheap times and selling it back to the grid at peak times.

It’s all about the research

UC’s various renewables projects are essentially a research project as well, as they can offer important insights and practical demonstrations to organisations about the benefits of renewables and energy storage.

The university is making the data from its renewables assets publicly available so that companies and institutions of all sizes can learn from it.

Why it’s now down to organisations to transition to renewables

Just 2,000 or so companies are responsible for more than 50% of the world’s carbon emissions. Investors and customers alike are asking them, as well as other bodies, to show how they can reduce their outputs and eventually reach their net-zero emissions targets.

Organisations generate and emit greenhouse gases in a number of ways, not just by using electricity.

Scope 1 emissions come from the assets owned by the company, such as power plans and company-owned cars and other vehicles.

Scope 2 emissions come from the electricity that a company, organisation or institution uses.

Scope 3 is more indirect emissions, such as those created by employees commuting into work or from waste disposal.

Some emissions are generated in overseas subsidiaries or operations, so they might not be accounted for in national emissions audits.

A study back in 2015 was the first to take global climate targets to company levels. Since 2015, almost 1,000 companies have agreed to take climate action through the Science Based Targets initiative.

Companies aren’t being formally evaluated on their performance towards climate goals just yet, but investors and customers are increasingly demanding that they do take action. Before much longer, companies that aren’t standing up to scrutiny will start to lose the trust of shareholders and clients, as well as the public, so it’s important to take steps to reduce carbon output.

Making plans for the future

Companies and organisations have to take a holistic view of their operations and activities in order to understand their emissions profiles. Once they have a good grasp of how much carbon is coming from what and where, then they can set about creating a sustainability action plan, guided by and aimed at science-based targets.

Victoria’s Yallourn Brown Coal Power Station is to be Replaced by the World’s Biggest Battery
June 11, 2021