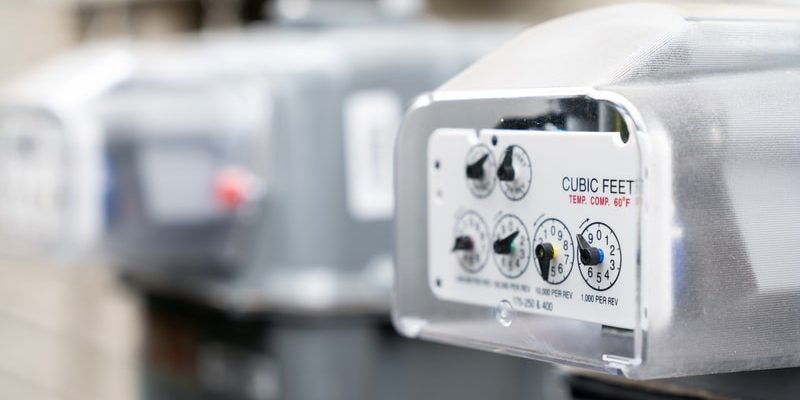 The Premier of Queensland, Annastacia Palasazczuk and the opposition leader Deb Frecklington both promised that in the next few weeks they’d announce plans to reduce household electricity bills. These promises came during the first debate of the 2020 election campaign, which was held over Zoom due to covid-19 restrictions.

Energy costs are a hot topic

The QCA believes that the way forward when it comes to lowering electricity bills is for the government to fund solar panels on social housing stock, offering interest-free loans for solar installation or offering rebates for households to buy energy-efficient appliances.

Palasazczuk isn’t ready to commit to any policy just yet

During the debate, Ms Palasazczuk said she and her party weren’t ready to commit to any electricity pricing policy at that time, but that the policies would be announced and outlined over the next few weeks.

The QLD premier also reminded the debate audience that her government had already provided covid-19 help packages to businesses to help then to reduce their bills. The week before the debate, Ms Palasazczuk announced a renewable energy boost worth $500 million and that she was confident QLD would reach its target of 50% renewable energy by 2030.

She reminded viewers that the state was producing just 7% of its energy from renewables when Labor took office and now QLD was at 22% and still climbing.

Labor has even more ambitious plans to increase Queensland’s renewables output, according to Palasazczuk, and the details will be rolled out in due course.

Leader of the LNP, Deb Frecklington, told the audience that her party’s New Bradfield Scheme could generate up to 2,000MW of power from several hydroelectric stations and irrigate an area of land the size of Tasmania.

Ms Frecklington declined to support plans for either solar panels on social housing, the interest free-loans or the rebates for energy-efficient appliances.

Drought costs Australia as a whole almost $12 billion each year and not only would this new plan help to reduce these costs, but it could also create thousands of jobs.

No plans for rebates

The LNP has no plans, according to Frecklington, to support solar panels on social housing, interest-free loans or appliance rebates. It will, however, carry on developing other policies to help households to become more energy-efficient. Like Labor, these plans will come to light in the next few weeks.

Frecklington did reveal one plan – the introduction of retail energy competition to Ergon which could push down energy prices in the state by up to $300 a year.

The LNP has, according to its leader, no plans to sell off any state-owned electricity-generating assets and both party leaders committed to proving an extra $14.5 million a year for the next three years to improve their offerings to QLD residents.