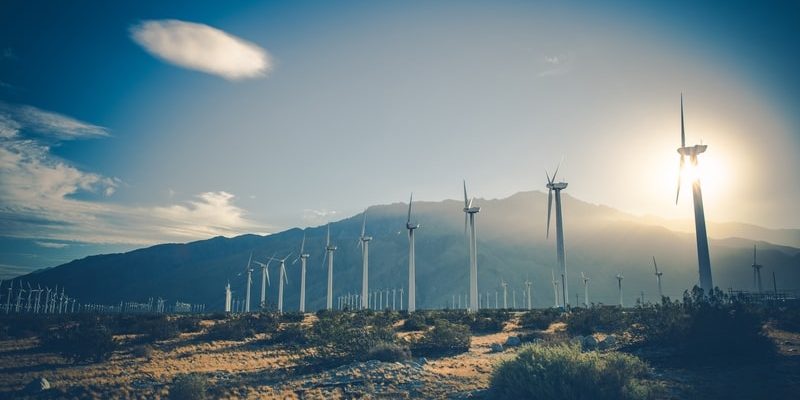 The Queensland government recently unveiled a $1 billion covid-19 recovery package and half of this amount is to go towards fast-tracking the creation of three renewable energy zones.

QLD premier Annastacia Palaszczuk announced the $500 million Renewable Energy Fund in early September, as well as announcing that the other $500 million would go towards helping out small and medium-sized businesses in Queensland.

These state-owned corporations will most likely include CleanCo, which is a publicly-owned body formed under the Queensland government’s Powering Queensland plan. This plan aims to grow and operate a portfolio of zero-carbon energy generation assets in order to help the state reach its 2030 target of 50% renewables.

The state energy department later said that the money would be available to all government-owned electricity companies, which include Powerlink, Energex, Ergon Energy and CS Energy, as well as the electricity services company Yurika.

The state energy minister, Anthony Lynham, said that this fund would help to maintain the pace of QLD’s clean energy revolution. Since 2015, the state has seen more than 40 large-scale renewables projects go live, start construction or have the funds committed.

Good news for all

Green groups and industry alike welcomed the news of the fund. The Clean Energy Council (CEC) called it a “big shot in the arm” for Queensland’s investment into renewables and also expressed optimism about the potential for job creation.

Some commentators have noted that development into renewables has slowed a little since 2019, with only three large-scale projects receiving financial commitment between January 2019 and June 2020. There were eight projects in 2018 and 19 in 2017, in comparison. This cash injection should help QLD to pick up its previous pace.

Support across the board

The Australian Conservation Foundation described the money as “exactly the kind of investment” Queensland needed, both environmentally and economically. The ACF also called for support from both state parties ahead of the upcoming election (October 31 2020).

The foundation asked the LNP to announce its energy and climate policies well ahead of October 31, as well as to support moves made by the Labor government.

Decisions still to be made

It’s not quite clear yet how the money will be divided up between the formation of new renewables-generating assets and the necessary supporting infrastructure. RenewEconomy has asked for a response from the QLD government which explains whether there’ll be set amounts for both categories.

The money comes hot on the heels of the energy corridors

Back in August, Queensland announced that three new renewables “corridors” were to be established as part of a new $145 million investment into wind and solar infrastructure. The new funding will no doubt offer a boost to this project.

Queensland premier Annastacia Palaszczuk said that this investment would support the creation and deployment of a new transmission infrastructure through the north, centre and south-west of the state to help the development of the REZs. It would also make it easier for CleanCo and Powerlink to invest money into projects.