Solar is Now the ‘Cheapest Electricity in History’, According to Report 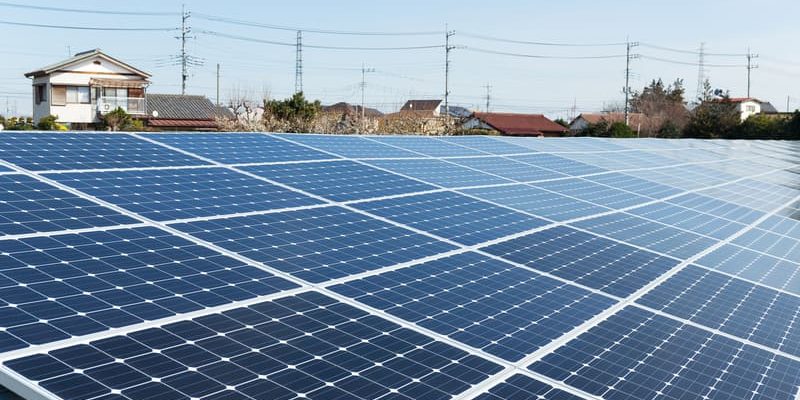 One of the main planks of the argument between fossil fuels and renewables is the price of each. Coal fans always insist that the black stuff is cheapest and the International Energy Agency (IEA) has usually backed this up.

Until now, that is. The IEA publishes an annual energy outlook that governments around the world use to inform their energy policies and for the first time ever, the IEA says that for most nations, solar energy is cheaper than coal or gas.

Not only is solar cheaper than fossil fuel, but it’s the cheapest electricity that’s ever been available. The IEA report says that solar is the cheapest source of electricity in history, especially for generation projects that have access to enough sunlight and low overheads.

The best locations, with the “kindest” policy support and finance structure can generate power at (or below) US$20 per MWh, which is a lot lower than coal or gas.

It’s only going to get cheaper, too. The IEA predicts that the coat of solar could fall by as much as 65% in India by 2040.

This new cheapness could be a gamechanger

Tim Buckley, from the Institute for Energy Economics and Financial Analysis, believes that solar power this cheap will be a gamechanger. India, one of the world’s biggest power markets, will be getting practically free electricity and with it will come more global capital as investors and developers chase solar and leave fossil fuels behind.

The only cloud on the horizon for solar is covid-19. Some governments may be so keen to return to pre-pandemic life that they prioritise this over clean energy policies once the pandemic is under control.

The report also said that the world is at a crossroads, with the decisions being made now leading to either net zero emissions by 2050 or with many countries missing their Paris Agreement targets.

Four paths to go down

IEA researchers see four pathways for the near future and under the best scenario, covid-19 is at least controlled by early 2021 and the world gets back into gear. Getting back into gear involves demand for energy rising again and hopefully this demand will be met by primarily clean electricity.

Renewables will supply 80% of the growth in global demand to 2030 under this scenario – which is actually quite conservative, with governments not actively pushing for more sustainable power than they did before.

This new future will probably involve huge swathes of solar panels and horizons full of wind turbines. Gujarat in India, for example, announced a record-breaking solar facility that will cover 60,000 hectares of non-arable land with PV panels. This area of land is equivalent to 55,000 football fields.

Hydropower will be the main source of renewables until 2030, but this is because there’s already a great deal of it out there. Most of the growth is going to come from solar, especially after 2022.

The second scenario involved covid-19 remaining problematic until 2025, which will push down energy demand. This scenario still sees coal losing out – by 2040, coal’s share of the energy market will be under 20% for the first time since the Industrial Revolution.

The first two scenarios are worked up from current policies. The second two look at what might happen if world governments pass and pursue new clean energy policies and look to meet emissions targets. This will ask for a lot of effort from everyone, despite the knock-on effects of the pandemic.

The first two scenarios are “business as usual” and will see coal fall by 10% by 2030. The second two scenarios involve proactive efforts to reduce emissions and will slash coal demand by as much as half by 2030.

Any one of the scenarios has serious implications for the coal industry. The issue for many energy commentators is the fact that mining companies are still planning and actioning projects in Australia despite the inevitable decline in coal demand both at home and globally.

There seems no real reason for the fossil fuel sector to carry on flooding the market when demand for coal and gas is set to fall – either quite steeply or very steeply indeed.