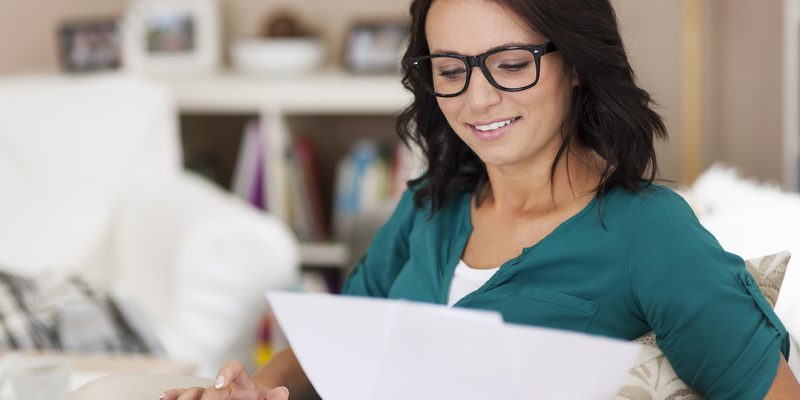 Social Energy got the official green light from the Australian Energy Regulator last November to sell power in all the National Energy Market states (except for Victoria, which should be included later in 2021) and started operations later that month.

All about the tariffs

The company offers a highly competitive grid power tariff as well as a solar feed-in tariff of 40c per kWh, which is twice current offerings in Victoria. As with most deals, however, there are some strings attached.

For a start, the 40c FiT only applies to the first 300kWh of solar power that each household exports per quarter, so it’s an annual total of 1,200kWh. This is a fraction of the average output of the usual 6.6kW Aussie rooftop system. After the 1,200kWh, the highly competitive lower tariff kicks in.

In practice, though, Social Energy’s customers will have the battery to store their excess energy and whatever they do export back to the grid will earn a decent return.

The battery is central

Social Energy’s customers must install the battery via the company and pair it with the company’s AI platform – the Social Energy Hub so that SE has access to the energy stored in the virtual power plant. This allows the company to sell power during the expensive peak periods, as well as on the frequency control ancillary services market.

This is because Social Energy wants access to the solar stored in these batteries for its virtual power plant – to trade on the grid at times of peak demand when power prices are at their highest as well as on the FCAS (frequency control ancillary services) market.

In return for allowing SE to access their stored energy, customers will get a minimum yearly payment. This payment varies with the battery size – a 9.6kWh battery will bag the owner at least $450 a year, for example.

At present, there’s either the Duracell Energy Bank 2 batteries at either 7.2kWh or 14.4kWh or the SolaX Triple Power LFP from 5kWh to 17.4kWh. Social Energy says it’ll bring more batteries in during 2021.

Customers can expect to pay around $12,000 for a 6.6kWh tier one system with an 11.6kWh SolaX battery, including panels, management platform and installation. This cost could be slashed, however, with various finance packages and government grants, as well as be offset by the annual bonus payment and ongoing FiTs.

By using the platform smartly – by making data-driven decisions about how to store, use and export energy to maximise the benefits, some customers could eliminate power bills entirely.

Social Energy says it aims to offer households a payback period of six years on a $9,000 11.6kWh SolaX battery, which is possibly the shortest period available in Australia.

As the company offers the whole package, including management and virtual power plant capability, the costs can be kept down. Australians are yet to embrace batteries as much as they do “regular” solar and so retail offerings such as SE’s might provide the push they need.

Australians prefer to stay in control

The company has sold to more than 6,000 households in the UK in the last year or so and garnered some press attention. If it can sell well to overcast Brits, then Aussies should be champing at the bit to install the package.

It appears, though, that giving up control of their expensive solar batteries to a third party isn’t particularly popular among Australians. The Australian Energy Market Operator learned from several virtual power plant trials that people can be a bit wary of parting with their slices of sunshine.

However, with energy prices set to rise more, as well as temperatures, Australians need to realise that by sharing their sunlight with a VPP they can reduce their bills and even make small earnings. The whole is greater than the sum of the parts, it seems!

Australia Plans for Another Mega-battery
February 12, 2021