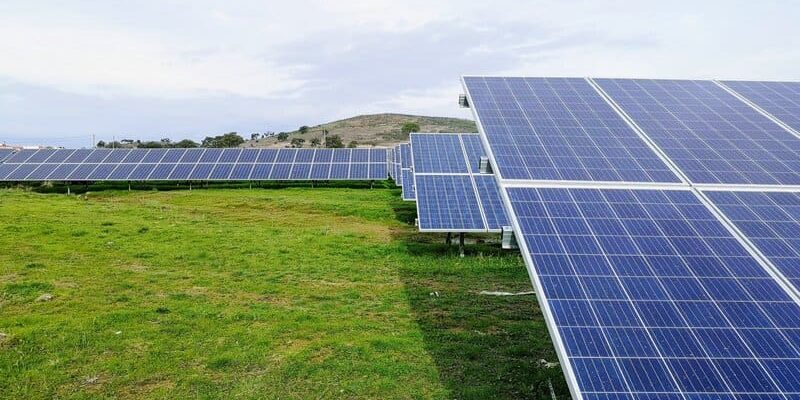 Chinese solar panel maker LONGi has supplied the Numurkah Solar Farm with its 128MW worth of solar panels. The farm, which was developed by French renewables producer Neoen and built by Aussie EPC Downer, started sending power to the grid in mid-2019 and is expected to have a 25-year service life.

The solar farm is one of the largest in Victoria and has 373,839 panels across 515 hectares. It generates 255GWh/year of power which goes straight to important infrastructure like Laverton Steelworks and the Melbourne tram.

During its construction, the farm provided 300 jobs and currently employs six locals. It also offers an annual $15,000 Community Benefit Fund and business opportunities for downstream enterprises.

When it opened in 2019, the Victorian Minister for Energy, Environment and Climate Change, Lily d’Ambrosio, spoke at the opening ceremony to say how the farm would play a huge role in Victoria’s move towards 50% renewables by 2030.

The Numurkah project, which received almost $200 million in investment from Neoen, also marked the achievement of the French company’s first GigaWatt project in Australia.

The Clean Energy Finance Corporation (CEFC) said that the solar farm was a ground-breaking example of solar energy delivering a clean and cost-effective solution for the energy-intensive manufacturing sector in Victoria.

Australia is forging ahead

Australia is one of the world’s most developed nations when it comes to PV power. The country met and exceeded its Renewable Energy Target of 20% renewables by 2020.

LONGi established its Australian subsidiary back in 2019 to grow its solar market and to provide support and services to the regional areas of the country. The Chinese giant wants all Australians to have access to clean, reliable and sustainable energy now and in the future. In the long run, it’s hoped that by 2050 Australia will have 100% renewables energy.