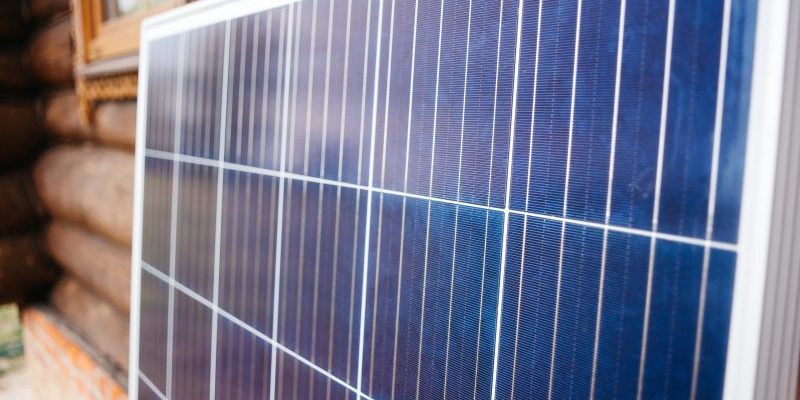 Australia’s Clean Energy Finance Corporation is to invest $160 million in a 300MW battery storage project to be built near Geelong in Victoria.

Acting for the Australian government, CEFC will provide the funding for the design, construction and operation of Neoen’s 300MW/450MWh Victorian Big Battery (VBB) through a senior debt facility. Neoen is also using some of its own equity to fund the VBB, which will be one of the world’s largest energy storage facilities.

The VBB is one of an increasing number of storage projects to secure debt financing for their construction recently. The US’ utility-scale developer Key Capture Energy managed to secure US$93.3 million in debt financing back in February for six projects to be carried out in Texas. The independent power producer sPower secured US$152.4million in funding for a 100MW/400MWh energy project based in California, too.

The VBB is “Go!” later this year

The VBB is already being built and should start operations later this year. The battery should also free up an extra 250MW of peak-time capacity for the Victoria to NSW Interconnector grid, according to Angus Taylor, minister for Energy and Emissions Reduction. Taylor added that this system could save industrial customers $280,000 on electricity each year.

He added that state-level investment in batteries could help to stabilise the electricity grid during this period of record renewables investment.

Energy storage is a key component of transition

Chief executive of CEFC, Ian Learmonth, said that energy storage is a key component of Australia’s transition to renewables and that the VBB will improve grid stability by offering extra power during the peak summer months.

The VBB will also, he said, add to the dispatchable resources needed to contribute to the increasing share of renewables that will go to make up the country’s energy mix in the future.

Tesla is in on the act

Tesla batteries will be powering the VBB project. Neoen and Tesla are old partners, having worked together on the Hornsdale Power Reserve project in South Australia. The CEFC committed $50 million in 2019 to this project to help in its expansion. This cash boost was Australia’s first financing of a standalone grid-scale battery storage system.

The VBB follows on from a wave of large-scale storage projects in Australia, including the 1,000MWh Great Western Battery that Neoen proposed for NSW earlier in 2021. Other projects include a 700MW battery system proposed by electricity producer and retailer Origin Energy and AGL’s series of projects which will total 850MW.

These projects are already proving themselves to be very valuable to Australia’s energy network. One report, published in September 2020, showed that two large-scale battery storage systems in Victoria had either met or exceeded their performance expectations in their first year of operation.

This new financing comes about as Victorian lawmakers are firming up their renewable energy targets. In early March, Victoria’s state government revealed more details about its plan to create six new Renewable Energy Zones (REZs) throughout the state. These plans include Victoria establishing its own grid and creating an authority to supervise the REZ development and their operations.