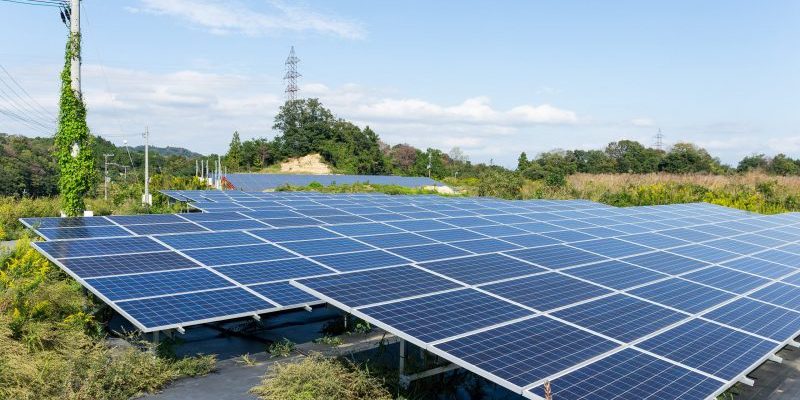 As we all know by now, battery storage for wind and solar power is playing an ever-larger role in Australia’s move away from fossil fuels. In order to help this transition, the federal government has started an initiative to boost the processing of the minerals needed to build batteries, solar panels and wind turbines. Lithium-ion battery company Energy Renaissance is welcoming this move, which is worth $1.5 billion.

In early March, PM Scott Morrison unveiled the government’s Technology Investment Roadmap, which is part of its $1.5 billion Modern Manufacturing Strategy. This strategy is aiming at leveraging Australia’s resources and minerals sector to bring the country to the forefront of the world’s transition to renewables.

Energy storage is vital to the transition

The Australian Energy Market Operator (AEMO) identified energy storage as a critical enabler of reliable, low-cost and low-emission energy for the future in its 2020 Integrated System Plan. The AEMO also suggested that the country would need up to19GW of new and dispatchable energy sources, including batteries, to back up renewables in the energy market, in the years leading up to 2040.

Karen Andrews, minister for Industry, Science and Technology, said that this new roadmap outlines a 10-year plan to create a sophisticated renewables manufacturing capacity in Australia. The plan also shows how businesses can take advantage of Australia’s naturally rich resources.

Taylor explained that the opportunities described in the roadmap include using critical minerals in high-value products like solar cells and batteries.

The $1.5 billion funding initiative will help businesses to chase these opportunities and turn ideas into products to improve Australia’s competitive advantage.

Mark Chilcote, Energy Renaissance managing director, said that Australia is the only country in the world to have all the resources needed to make lithium-ion batteries and so this puts the country at a huge advantage in a rapidly-growing worldwide industry.

The roadmap announcement comes alongside the demand for resources used to make li-ion batteries spiking. This roadmap could also provide a pathway for the raw materials to be processed in Australia.

It also comes hot on the heels of the US announcing that it’s set to prioritise its own ramped-up production of rare earth materials for batteries. Australia cannot, according to Chilcote, be at the back of the queue for these materials and it has no means of production of its own at present.

With Energy Renaissance starting the production of its batteries, the company will have easy access to Australian suppliers of cobalt, nickel, graphite, lithium, manganese, aluminium and copper to use in its batteries.

A busy 2021 for Energy Renaissance

The company started work on its $28 million, 4,500sqm facility last October and it expects to start a smaller-scale round of battery production in July 2021, with full-scale production gearing up for October 2021.

Initially, the facility will have the capacity to produce 66MWh of batteries each year, but there are plans to scale this up to 5.3GWh a year with additional investment of more than $200 million.

These Aussie-made batteries will provide power to both stationary and transport applications, such as buses and industrial vehicles, as well as grid and microgrid users, community power storage and mine electrification. More than 50% of the facility’s batteries will head to the Port of Newcastle for export worldwide.