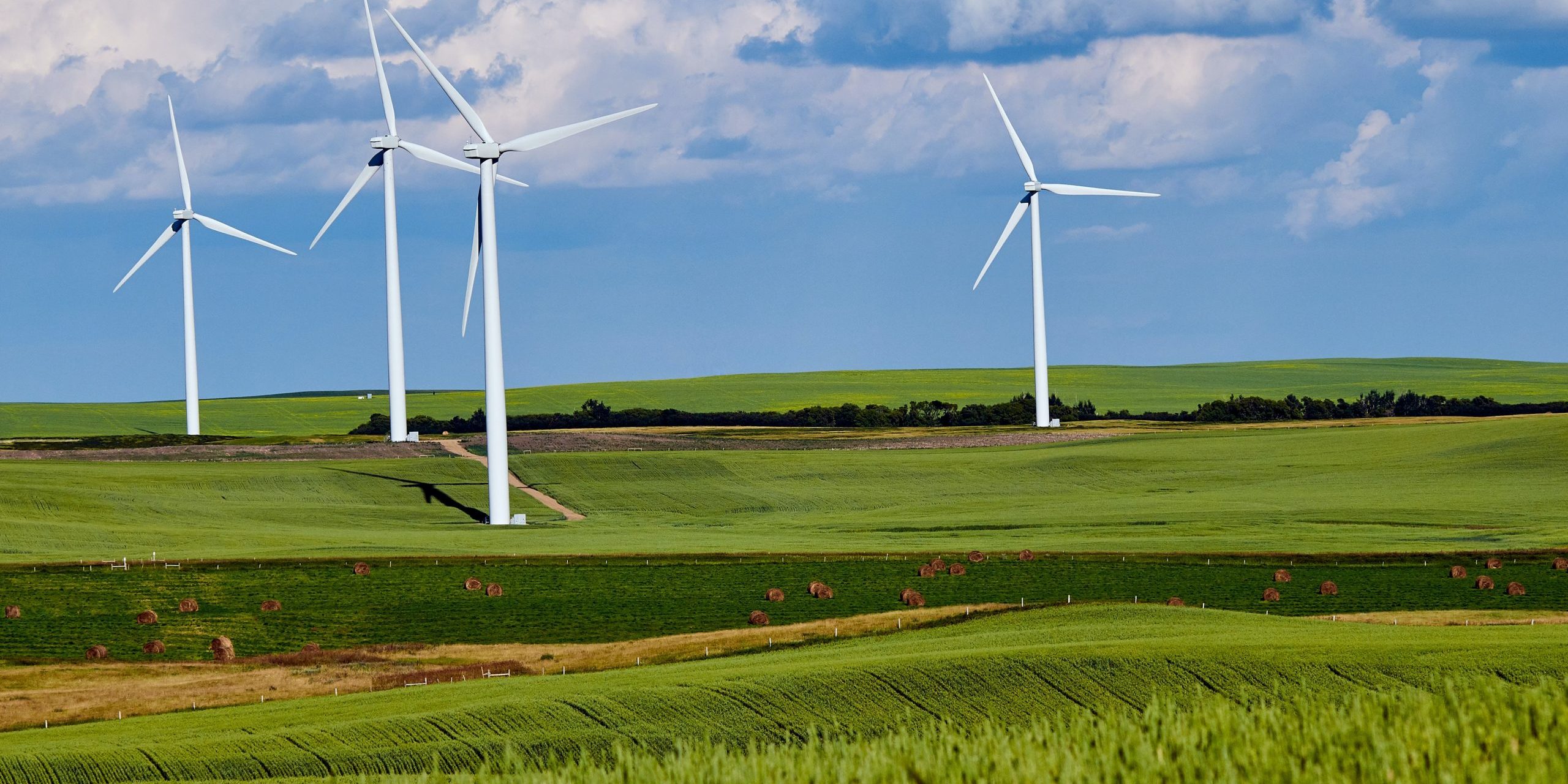 Advisory group Infrastructure Australia has earmarked a $22 billion solar-plus-storage project, which will supply 20% of Singapore’s energy demands, as a priority initiative.

This solar-plus-storage project is one of 44 initiatives on Infrastructure Australia’s priority list, which totals $59 billion. These projects are being highlighted as significant in order to attract public and private investment.

The list features large-scale solar and dispatchable storage in NT

The priority list doesn’t just aim to raise the proportion of renewable energy systems coming onto the grid; it also features an initiative for large-scale solar and dispatchable storage in Australia’s Northern Territory.

Sun Cable, a renewable energy company, signed a deal back in January with NT’s chief minister Michael Gunner and its renewables and infrastructure minister Eva Lawler to develop the Australia-ASEAN Power Link (AAPL) project. This project will generate, store and export electricity overseas and it’s been added to the infrastructure priority list.

The AAPL will include a 4,500km high-voltage direct current (HVDC) transmission system which will connect a Darwin-based 10GW solar and 30GW storage facility to Singapore.

Sun Cable believes that this facility will have the capacity to export around $2 billion worth of solar electricity to Singapore each year, connecting Australia to the ASEAN grid. Funding for the project should close towards the end of 2023, with the project going online sometime in 2026 and exporting to Singapore by 2027.

The Darwin solar-plus-storage has been fast-tracked before by the government. After being unveiled in 2019 as part of NT’s moves towards its net-zero emissions target, it received major project status in July 2020. Industry minister Karen Andrews claimed it would be able to export renewable energy on an “unprecedented scale”.

Several priorities in the march to renewables

The priority list exists to focus attention on “significant” infrastructure projects that are in development so that governmental, industrial and institutional bodies invest more in them. Other high priority initiatives on the current list include the expansion of Renewable Energy Zones (REZs) and dispatchable energy storage.

Putting the AAPL on the priority list n February will, it’s hoped lead to more governmental and private sector investment before funding closes in 2023.

A boon for the NT economy

Gunner believes that the project will mean $8 billion in investment for the NT region, creating jobs for the local economy and transforming NT into a renewables superpower.

Sun Cable’s CEO, David Griffin, said that the company will be able to bring lots of renewable energy to the Australian grid as well as to establish a cross-continent renewables export industry in Australia.

The project will feature a 13GW solar farm – which will be the biggest in the world – on a 12,000-hectare site at Powell Creek in NT. There’ll also be 27GWh of battery storage at the Darwin solar farm and in Singapore. This power will go to local and overseas communities once the HVDC cables are laid between Darwin and Singapore and 750m of overhead lines are installed between the solar farm and Darwin.