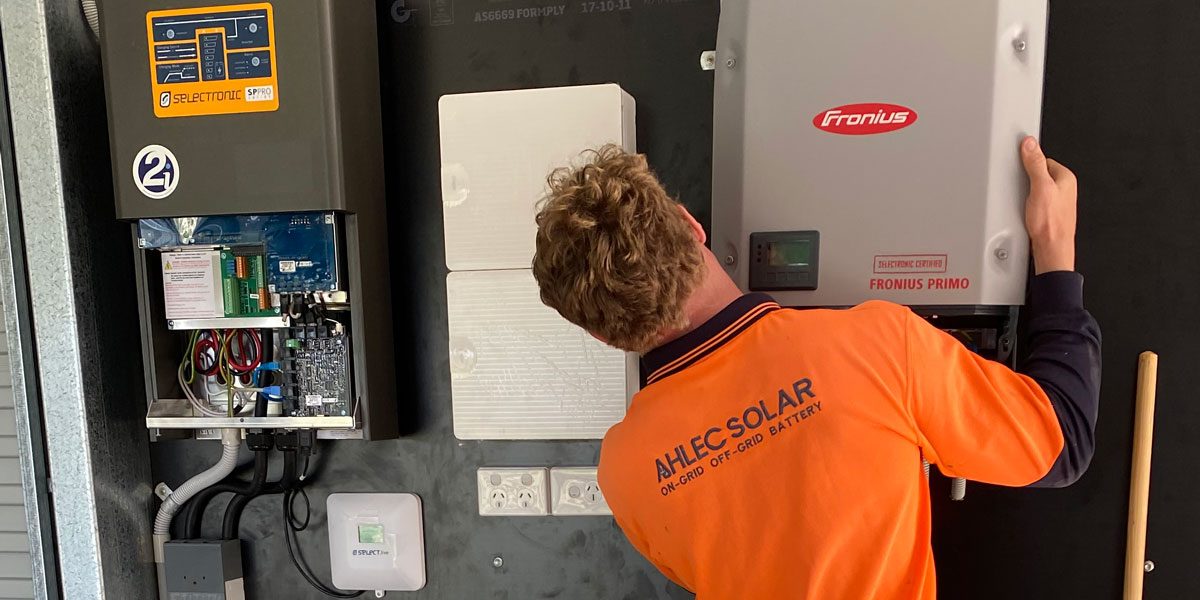 Can I replace my old lead Acid Batteries with Lithium?

To answer your question – YES you can! 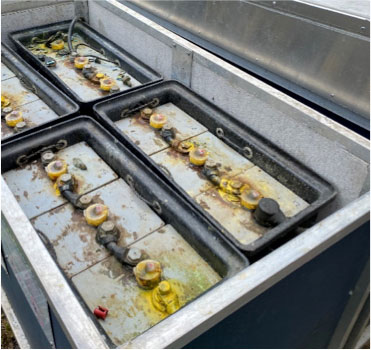 Admittedly, a lot of the Lithium battery offerings out there are managed batteries that do require communication with the solar system to be able to work. But this is by no means the only option out there. Power Plus (made in Australia) do make a Lithium battery which has its own internal battery management system so does not require the direct communication link and they are not alone. The only thing these batteries require is a specific voltage which all systems can supply.

I have changed out some old saltwater batteries that were failing and replaced with Lithium batteries. The existing battery bank took up half of the garage, once the old batteries were removed, they had a box which was smaller than a 2-draw filing cabinet in the corner with Power plus batteries in supplying power above and beyond what the old batteries had ever supplied! 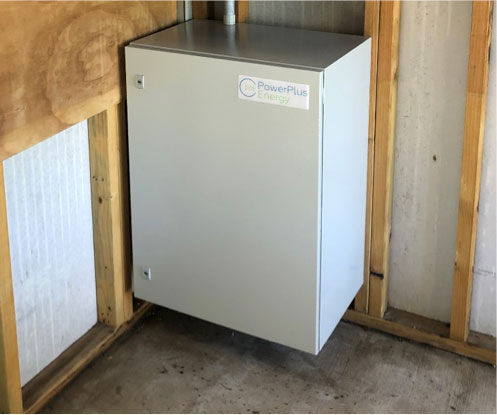 So, if you need to replace your old lead acid battery bank then just make sure you have a closer look at the costs as you could be saving some money as well as cleaning up your battery bank and saving space at the same time! I also just feel that the world has moved on and Lithium really has taken over from lead acid, I am not saying that it’s going to be Lithium forever as I am sure, and I do look forward to more exciting battery innovations in the future, but it is most definitely a better option right now.

Great service with an excellent product.

I spoke direct with Andy who immediately organised a site inspection at my property. He then recommended and installed an Eco P Series Lithium Battery, which has not failed me once since installation. My previous batteries were nothing but trouble and failed on every occasion we stayed at our farm. I can’t recommend this business and their products highly enough.