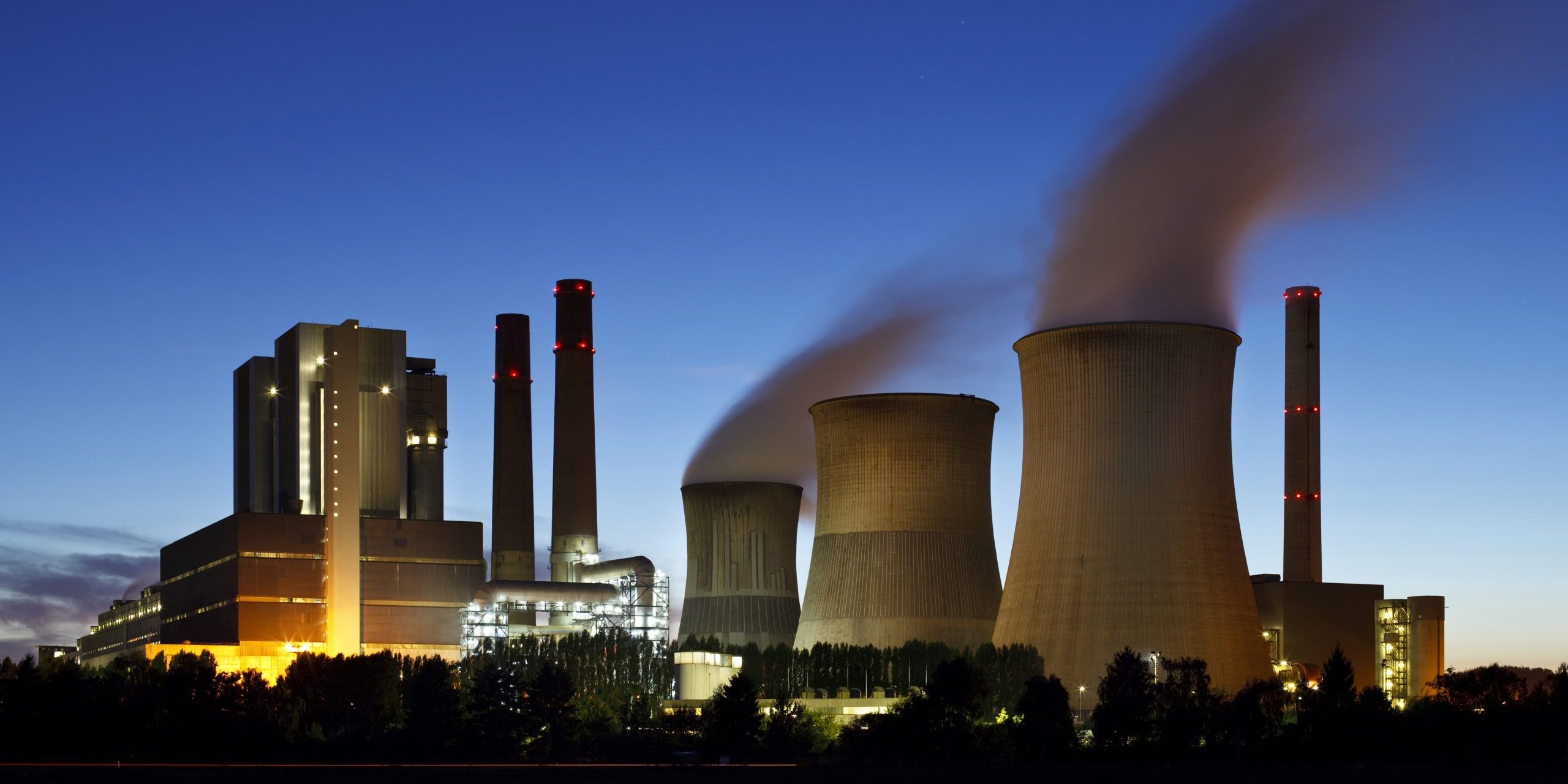 The Yallourn Power Station in the Latrobe Valley will be closing four years earlier than expected, in 2028, to be replaced by a grid-scale battery. The 1,480MW brown coal plant is deemed to be one of Australia’s dirtiest power plants.

The plant was built in the 1970sand has been prone to outages in recent years. With the proliferation of cheap renewables, it became obvious that at least one coal plant would have to be decommissioned.

The Yallourn workforce and the workers at a nearby coalmine found out about the closure in March, with EnergyAustralia’s MD Catherine Tanna reassuring them that there’d be a $10 million workforce support package.

Climate campaigners welcomed the inevitable closure, but said it wasn’t soon enough for the timescale scientific evidence demanded. They’re calling for a government-backed transition plan for the areas in Gippsland that will be affected by the closure.

Tanna did add that EnergyAustralia was planning to build a 350MW battery with four hours of storage time by 2026 so that there’ll be energy stability by then. At the time of planning, the battery will be the biggest in the world, although bigger ones may be planned and built in the interim.

EnergyAustralia is committed to moving away from coal power and bringing reliable, clean electricity to its customers.

This 20% is also around 8% of Australia’s national grid supply. However, the Australia Institute found that Yallourn has broken down 50 times since 2018 and that closing the plant will reduce Vic’s greenhouse emissions by 13% (3% of the nation’s total). After Yallourn closes, Victoria will have just two brown coal plants.

Latrobe City Council Mayor, Sharon Gibson, said the closure announcement shocked her even though she’s heard rumours. The area is, Gibson says, still recovering from the 2017 Hazelwood plant closure and so it needs robust plans for a proper transition so that community thrives and remains stable.

The government is keeping workers at the forefront

Lily d’Ambrosio, Victoria’s climate change and energy minister, says that the state government is focused on the workforce and will be providing a transition and support service.

Coal-fired power stations are nearing the end, according to d’Ambrosio, and with more countries turning to renewables, this change has to be embraced. What’s vital, she says, is to develop and create a stable modern energy network which brings thousands of jobs to Victoria.

Steve Dodds of the Gippsland Trades and Labor Council said that many workers were relieved to hear the news after rumours of a 2025 closure for renovations. Dodds also called for the federal government to do more for Yallourn than it had for Hazelwood by matching state funding for the workers.

Australia’s solar and wind energy generation has grown faster than predicted, which has put pressure on its black and brown coal plants.

Analyses from Green Energy Markets and the Institute for Energy Economics and Financial Analysis found that the new solar and wind plants will be adding 70,000GW or so to the grid every year up to 2025. This represents a third of the national grid’s usage and this sudden inundation of cheap energy has pushed down wholesale energy prices, which is great for consumers, but not for fossil fuel energy providers.

Fossil fuel prices have fallen in Victoria by up to 70% and as coal-fired plants can’t switch their outputs up and down, they can’t hope to compete with the nigh-on free power generated through daytimes.

The earlier-than-planned closures of power plants has led to the Energy Security Board chair, Kerry Schott, to call for a big overhaul of the Australian energy market rules and advice from the ESB should be released later in the year.