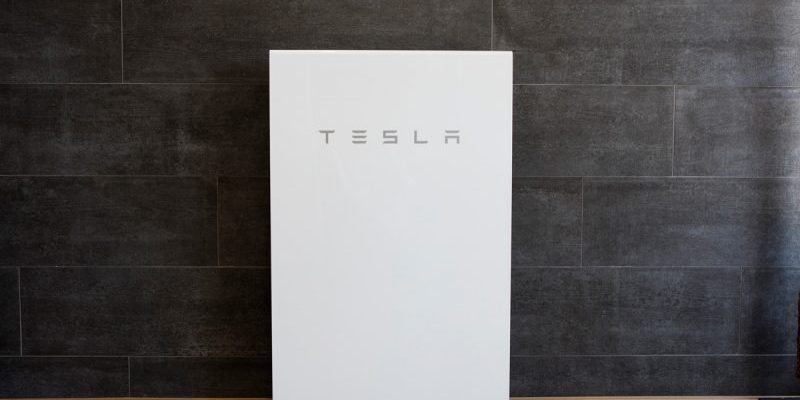 Tesla storage batteries are to be installed in solar-less, low-income homes so that these residents can be part of the government’s virtual power plant (VPP) project.

The South Australian government said that this new phase of the VPP would offer cash-strapped consumers cheaper energy, as well as relieving pressure on the state’s grid by storing excess power for use at peak times.

The previous SA government devised the original plan for the VPP, featuring Tesla batteries and solar panels in homes, back in 2018. Up to date, 1,100 Housing SA homes have solar arrays and batteries and the cost of the installation has been met by the sale of the electricity generated.

Some households were left behind

SA energy minister Dan van Holst Pellekaan said that some households were unable to join in and so a slightly different scheme had been developed for 20 Housing SA homes unsuitable for solar.

These houses may have had a tree overshadowing the roof, or a roof facing the wrong way, or maybe the roof was unable to support a solar array.

These homes can still access the VPP and its benefits now, via a free Tesla battery. Munno Parra resident Wendy Brown doesn’t have a solar array but after she got her Tesla battery, she’s seen a dramatic reduction in her power bills, which have halved from $1,500 to around $750.

Ms Brown says that her bills used to be a source of stress, but now she has more money in her pocket and less worry.

The SA government said that the battery scheme would help to reduce the oversupply of solar power and that more it was still looking for scheme participants, so housing trust tenants can ask to join.

The 20-household trial will hopefully prove to be successful and then be rolled out further across SA.

The existing solar-and-battery scheme involves solar panels generating electricity, which gets stored in the battery to be either used by the household or sold into the grid.

Having just a battery leads to big savings

Mr van Holst Pellekaan said that having just a battery can slash household electricity bills by at least one third. The Tesla VPP can offer householders the same savings that other public housing trusts are enjoying. The power comes from the grid, but it comes out of the grid when it’s under very low or no demand pressure.

By aggregating the batteries as part of the SA VPP network, they work together to support and stabilise the grid.