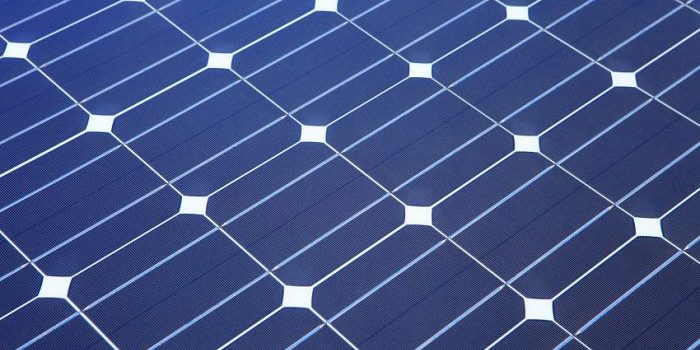 Battery storage has grown by 300% in Q1 2021 compared to Q4 of 2020, but there’s been a steep fall in large-scale renewables projects – investment has fallen to its lowest levels in five years.

The New England solar farm near Uralla in NSW was the only large-scale project to reach financial close in Q1 of 2021. This farm’s 400MW capacity is 40% lower than the capacity committed to in Q4 2020 and 30% below 2020’s quarterly average.

Kane Thornton, CEC chief executive, said that confidence in renewables investment is faltering at the moment because of “significant and unanticipated” delays in the grid connection process.

There’s also been some government intervention in the energy market, including the announcement of a $600 million gas peaking plant in Kurri Kurri and these factors have led to a loss of confidence.

Grid connection is an ongoing issue

Infrastructure lead advisory at PwC’s energy practice, Sally Torgoman, says that grid problems have to be factored in and anticipated at all stages of renewables projects.

The risk of problems carries through to the operational phase, too, as changing marginal loss factors. These losses are caused by energy being lost between the point of generation and the point of demand, with the generator paying for these losses. There’s also the worry about grid instability and the cost of extra measures to maintain stability.

Are the grid problems endemic?

PwC recently performed a survey of Australian renewable energy experts to find if the grid-related issues are found throughout the sector. Of the 50 experts surveyed, 100% responded to say that underinvestment in transmission and distribution is the primary issue in the National Energy Market (NEM).

This unanimity is very rare indeed and the experts also agreed that slow grid connection processes were the next biggest problem. It’s easy to see how investors might falter.

Torgoman recently told a PV magazine that investment in large-scale projects could decline if there’s no limit to government intervention within the energy market.

The federal government has invested tax dollars into the development of Snowy 2.0, as well as the Kurri Kurri gas peaking plant in NSW. These investments come despite recent CEC research which found that large-scale battery storage can deliver peaking services faster, cheaper and cleaner than gas.

There are lots of investors looking for projects

Executive director and head of Solar and Dispatchable Renewables at the Clean Energy Finance Corporation, Monique Miller, also spoke at the Smart Energy Summit. She told the audience that investors worldwide were looking to double their sustainable holdings before 2025.

Torgoman and Miller agree that there’s lots of money just looking for the right projects and that investors are interested in Environmental, Social and Governance (ESG) projects, especially renewables-related.

Australia also needs more generation, says Torgoman. The country needs more than 40GW of renewable energy to compensate for the coal-fired stations that are set to retire in the coming years.

Batteries are an important part of the answer

Investment in storage batteries is sensible, says Torgoman, as they can help to stabilise the grid and allow for major grid upgrades. Using batteries for storage also means that energy generated during high-production but low-demand periods can be accessed when the production is low, but demand is high.

However, this time-shifting solution needs seamless and efficient transmission and grid connection. There’s no way around the grid if Australia wants clean, stable and cheap power in the future.